An eating disorder is a severe mental illness characterized by eating, exercise, and body weight or shape becoming an unhealthy preoccupation of someone’s life.

Eating disorders are a group of problems related to what a person eats, how she values her body, and relates to herself, her food, and her environment. 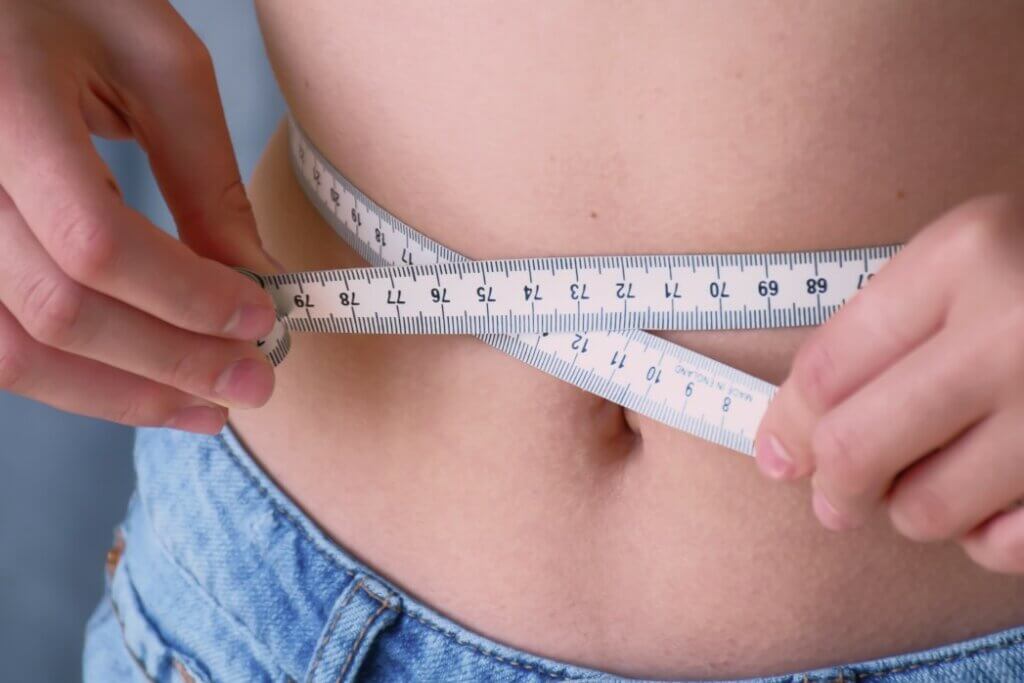 Within eating disorders, there are categories. For example:

The most well-known disorders and those associated with the most problems due to their severity and consequences are anorexia and bulimia.

In eating disorders, weight, body inches, calories, and the balance between what is spent and what is ingested assume a central role in the person’s life. When you have an eating disorder, absolutely everything in life revolves around it, beginning with the mind. 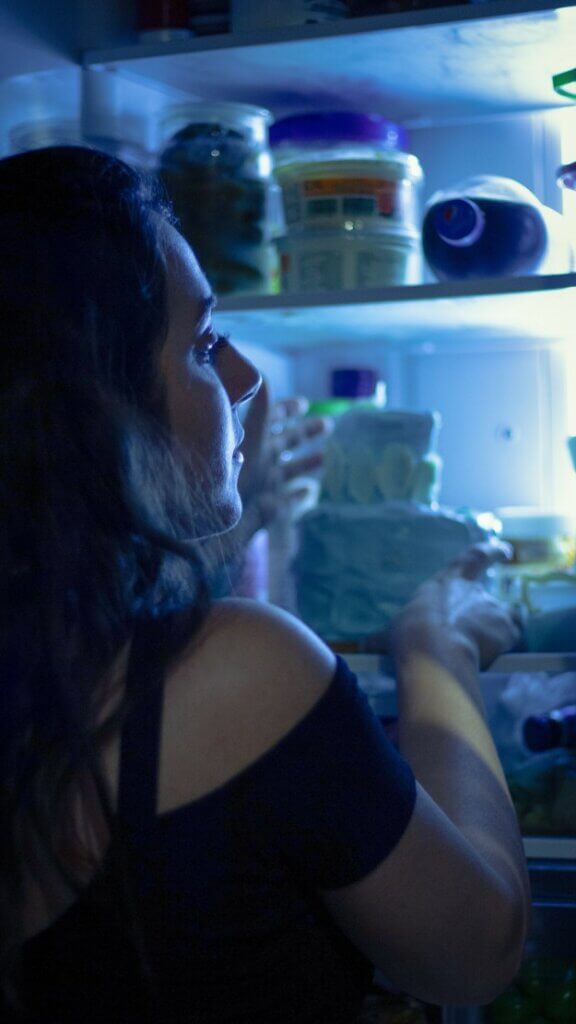 Everyday situations like getting dressed in the morning, taking a shower, looking in the mirror, and preparing food. Or going shopping, taking a walk, exercising, or meeting friends become challenges that are often difficult to overcome.

In these eating disorders, happiness depends on how much you have lost weight, on the calories burned, or on whether you have managed to control yourself by eating. Although this happiness is very fleeting and fragile since they never feel satisfied with what they have lost in weight and seek more.

An aspect that may go unnoticed but is very important is the experience of those suffering from eating disorders about control in their lives.

It is not uncommon to find vital stories where they have felt that chaos has reigned around them.

All of us have the need to control our own life in one way or another.

In eating disorders, this control is usually done through food and the body itself. This exaggerated way of trying to maintain control often has the opposite effect. So we find episodes of lack of control in the form of anxiety attacks, binges or self-harm. 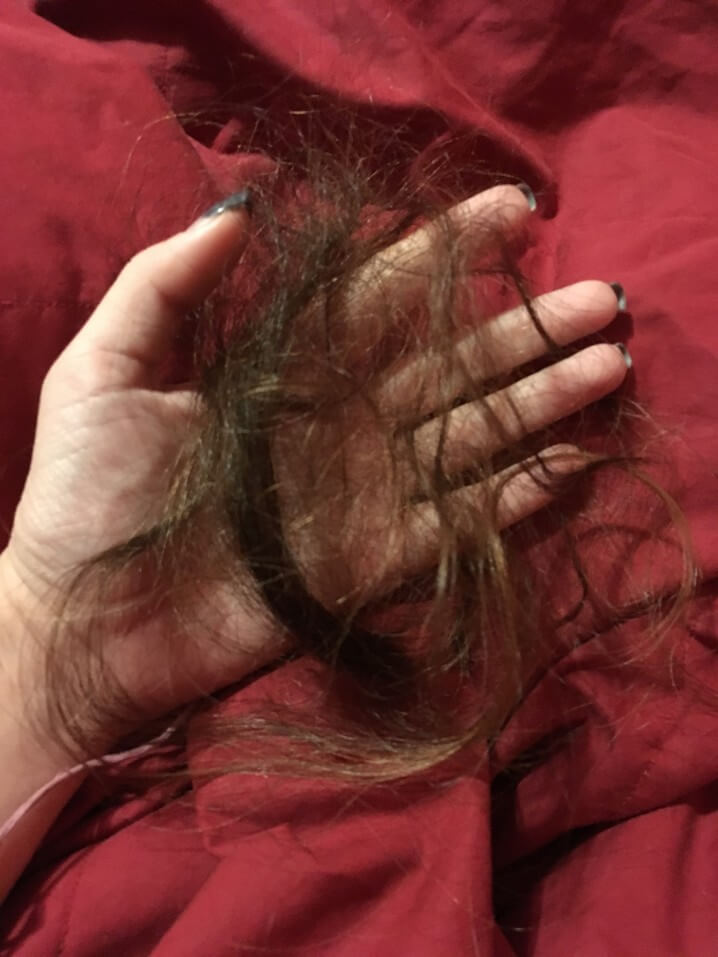 To overcome a disorder of this type, the help of a professional is necessary. Let’s not forget that they are characterized by having associated behaviors that occur in almost every moment of our daily lives. Therefore, if they are not controlled, they can be very harmful to our physical health as well as our mental health.