According to the International OCD Foundation, there are more than 3.6 million Americans diagnosed with O.C.D. It’s a condition characterized by unwanted urges and thoughts that generate high levels of anxiety and repetitive acts meant to neutralize the obsessional thought.

At La Jolla Recovery, we provide a human-centered approach to mental health in San Diego.

When OCD starts hurting you or others

Obsessive-compulsive disorder starts gradually and can be a minor irritation for years, eventually getting to the point where symptoms can no longer be denied. You may, for example, deal with the obsessional thought of being keeping things cleaner. Taking a shower 3 times a day might not affect anyone much. If this increases so that you spend one hour in the bathroom every morning, it becomes quite obnoxious.  Reading 1 or 2 newspapers at the breakfast table is o.k.  Taking more than four hours and compulsively cutting the repetitive news of your greatest interest may take time for your duties or for interacting with your family/partner, besides hindering the household cleaning duties. If you’re wondering if you or a loved one has OCD, let us answer your questions to be able to receive therapy. 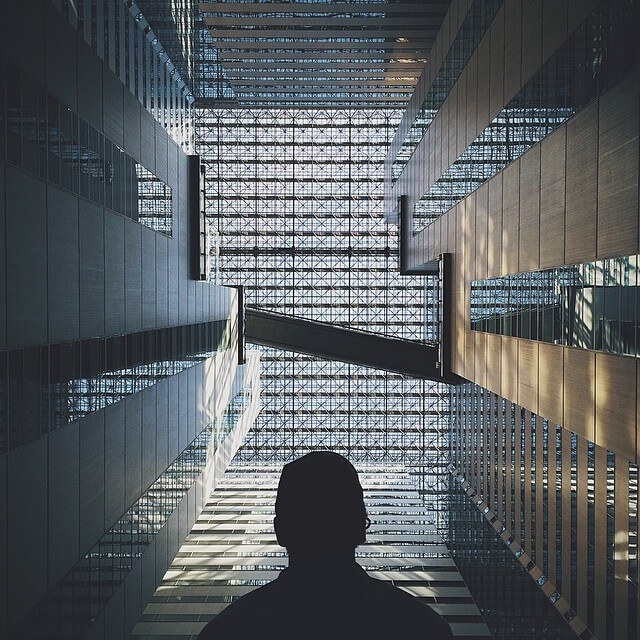 Someone with OCD has intrusive thoughts that causes discomfort. The obsessive thoughts may be a fear of causing a fire or catching a disease, needing to organize/mess up things in a certain way. It is also common to have intrusive thoughts about moral and religion, or to have taboo thoughts about harming others. To get rid of such anxiety, it is common to engage in different behaviors (called compulsions). Common compulsive behaviors are to check the stove too many times or wash the car or clothes repeatedly.

Compulsive behaviors are done to reduce anxiety or to prevent bad events from taking place. The obsessions and compulsions cause significant distress, are time consuming or cause impairment in social, occupational, or other important areas of functioning.

OCD often leads to limitations in everyday life. It makes people depressed because of the terrible impact OCD can have over one’s life. Family and friends end up involved in the obsessions and compulsions, and these relationships are often negatively affected. Without treatment it is almost impossible to break the negative spiral caused by the OCD.

Clients think that many of their thoughts are illogical and don’t ‘make sense’. Since the current Covid-19 pandemic, they feel like they´re right back at square one where they can’t control them. Clients who were able to talk themselves out of those illogical thoughts and calm quickly because they have lived with their usual triggers for so long are now going through a huge crisis because the coronavirus pandemic is a brand new trigger and they don’t have the tools yet to deal with it.
For most clients who come to mental health treatment at La Jolla Recovery, OCD appears to be a chronic condition. It has been reported –for instance- that 85% had a continuous course with waxing and waning symptoms, 10% a deteriorative course and only 2% an episodic course marked by full remissions lasting six months or more.
Clients with OCD are at high risk of having comorbid (co-existing) major depression and other anxiety disorders. The most common concurrent disorders are: major depression, social phobia, eating disorder, simple phobia, panic disorder and Tourette's syndrome. Panic disorder and generalized anxiety disorder among the most common as well. OCD seems to be associated with a mildly increased risk for alcohol abuse and dependence. Rates of OCD observed among alcoholic patients admitted to inpatient and outpatient treatment programs surpass the rate in the general population, but not to the extent suggested by Karno et al.'s study in 1988, which attributed alcohol abuse or dependence to 24% of OCD subjects.

Dual diagnosis with drug addiction and alcoholism is common. Reports of the lifetime rate of body dysmorphic disorder (fear of imagined ugliness) in OCD patients are also prevalent, as well as hypochondriasis. Eating disorders such as binge eating may be more common in OCD patients than in the general population. OCD symptoms are common in patients with anorexia nervosa, second only to depressive disorders. Trichotillomania (compulsive hair pulling with bald spots) is another comorbidity of OCD, as is Tourette’s syndrome (the combination of vocal and behavioral tics).

OCD accounted for almost 6% of the estimated 1990 cost of all mental illness. High social costs are also reflected in the high rates of unemployment in OCD patients and receipt of disability and welfare payments. Family members suffer as well. Many studies indicate that patients’ symptoms may create disharmony, angry or anguished demands for participating in rituals, a draining dependency, restricted access to rooms or living space, difficulty in taking holidays and disruption with work obligations.

Do you constantly experience many of the obsessive thoughts and actions described above and/or “need” to wash excessively and with no reasons, check that you have done things correctly over and over, or do other behaviors repeatedly and all this leads to very negative consequences?  You may have obsessive compulsive disorder. We at La Jolla Recovery can help.

Let our team of professionals at La Jolla Recovery share with you our optimism for mental health. From best practices to options, we are here to help. Our mental health specialists will give you the expert advice and treatment you need.