I’m turning forty-six this coming September, and I am fluent in four languages now.

I am eager to move to another country and learn a new language again.

If you have ever had the experience of learning a new language, you probably noticed how in the beginning, you translate in your mind back and forth between your native language and the new one. Say that you are a native English speaker and are learning German; you listen to someone speaking in German and translate it in your mind to English to understand. The same happens when you answer in a new language. Let me tell you a secret that will help you learn any language. When I was a kid, I watched a Clint Eastwood film in which he was an American pilot who went into the USSR to steal a top-secret military fighter jet. He knew he would face the challenge of reading the plane’s instruments in Russian and was told to “think in Russian.” Well, that’s the secret, you, see? The less you think in your native language and do it more in the foreign one, the faster you learn. 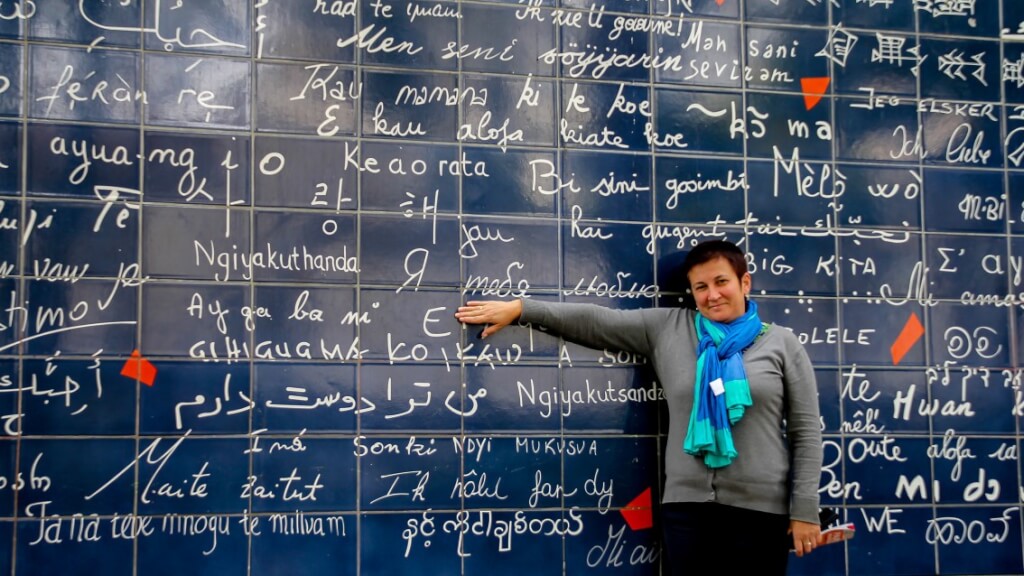 Language is a written and phonetic code used to express concepts represented by words.

This is the semiotic code, a set of conventions or sub-codes currently in use to communicate meaning. When you break the code, you learn the language. Simple right? It is what it is, and I tell you, that’s the key: Think in the language you are learning, try.

Occupational Therapy handles the biological, mental, and emotional problems brought on by a mental or a substance abuse disorder and assists people with recovering the capacity to partake in everyday activities. When you focus your attention and energy on something, it will grow. If you shift your attention to something productive and immerse yourself in language learning, you will likely stay out of trouble.

Learning a new language may be the right occupational therapy for you or someone you know. If a person focuses on learning a new language instead of using alcohol and drugs, there is potential for success and a sober life can be supported by new cognitive growth. The 12 steps are not for everyone. The same may be said for individuals with obsessive-compulsive disorder (OCD) by helping them reprogram their minds by taking on a new activity. 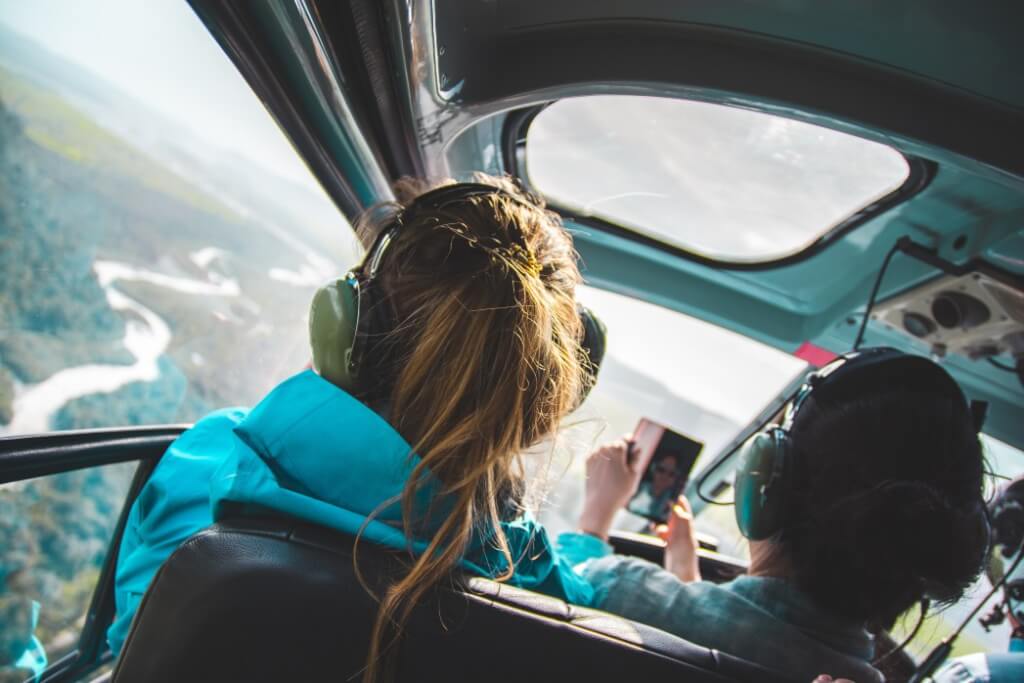 Learning a new language will give you several advantages:

I started a bilingual education as a child and learned Portuguese when I married my Brazilian partner. So, I grew up speaking English and Spanish and started to learn Portuguese at age 28. Soon after, I moved to Berlin, Germany, and took on German lessons from Monday through Friday. Before I knew it, after six months, I was speaking and writing in German. It wasn’t easy to learn German; however, it was something I needed to do, and I went through with it. I was able to open two German companies, both scuba travel agencies, and I traveled the world guiding scuba diving trips with European customers, and I was paid to travel.

My wife (who already spoke German before we moved) and I made several German friends, and we had a very active social life together; we integrated very well as ex-pats.

Having married my Brazilian wife, I had already learned how to speak fluent Portuguese. While still living in Germany, my wife wanted to go back to her home country, Brazil. She had already been an ex-pat for fourteen years and missed friends and family very much, she wanted to return home, and I said yes.

Once we moved to Sao Paulo in Brazil, my Portuguese, although fluent, was a bit rusty, and I took on reading as a practice to recover my language skills.

I remember feeling depressed during the first six months in Berlin when I moved in; it was away from family, and friends, a grey winter, and the fear of starting over in a foreign country. Learning German kept my mind of these feelings and helped me with my sense of self-accomplishment with the progress I made in learning the new language. This is my personal experience, I lived it, and I know how much it helped me through those challenging times.

It is essential to point out that no size fits all in learning. Every individual learns differently, and you should feel free to schedule your education as you wish. You will decide if you learn best with audio-visual methods (videos) or by reading text. Don’t be shy about making mistakes when speaking or writing the new language; find someone online and get together for coffee and a chat in the language you are learning. There is nothing to feel ashamed about by making mistakes, to tell you the truth -nobody cares. I have seen how people cannot remember a new language because they don’t speak or practice it due to their fear of judgment by others. I couldn’t care less about my mistakes with grammar, pronunciation, and so on. I let it rip and learned fast, and nobody ever said anything about my mistakes, so there was nothing to fear.