Fear of Change: Moving to a New Country

I was born in the US and grew up in Mexico City, where I lived until thirty-three. I had given thought to the possibility of living in another country; however, I discarded this and was “certain” that I would stay in Mexico for the rest of my life. 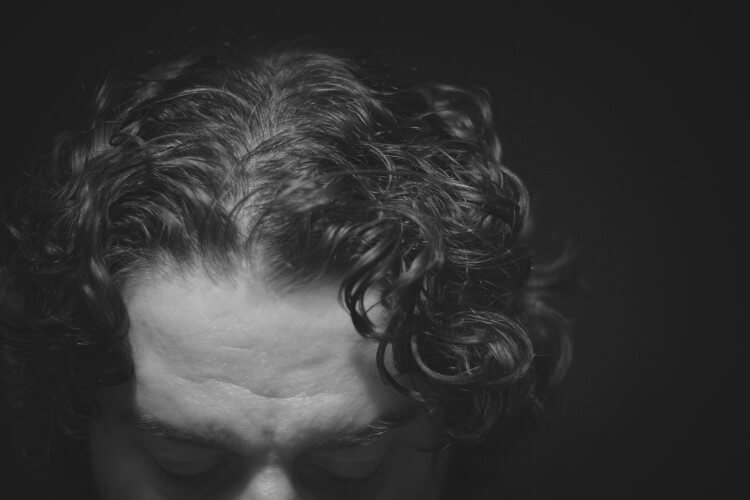 Feeling anxiety or depression from the fear of change?

When I was growing up, and until my 20th birthday, Mexico was a great place to call home. It was safe, beautiful, with plenty of job opportunities, and not expensive at all. Things started to change very quickly in that country shortly afterward. It was becoming very common to hear stories about kidnappings, shootings, and violence in general. At first, you would hear about violence perpetrated against the super-rich; however, these incidents started to happen to people in my social circle as the years went by. With this said, the fear started to kick in as the violence escalated.

I had a great career, lots of clients, and the money was coming in constantly. I took calls, ate, and met clients while playing golf at the club. Although material life was great, I was not at peace and became traumatized by what I saw started to happen to people I knew due to violent crime.

A life opportunity came up out of the blue, and I decided to move to Germany and start over. It was very exciting imagining how life would be in a new country and how my overall quality of life would significantly improve. Nothing in life is free, and obviously, I would have to work hard. 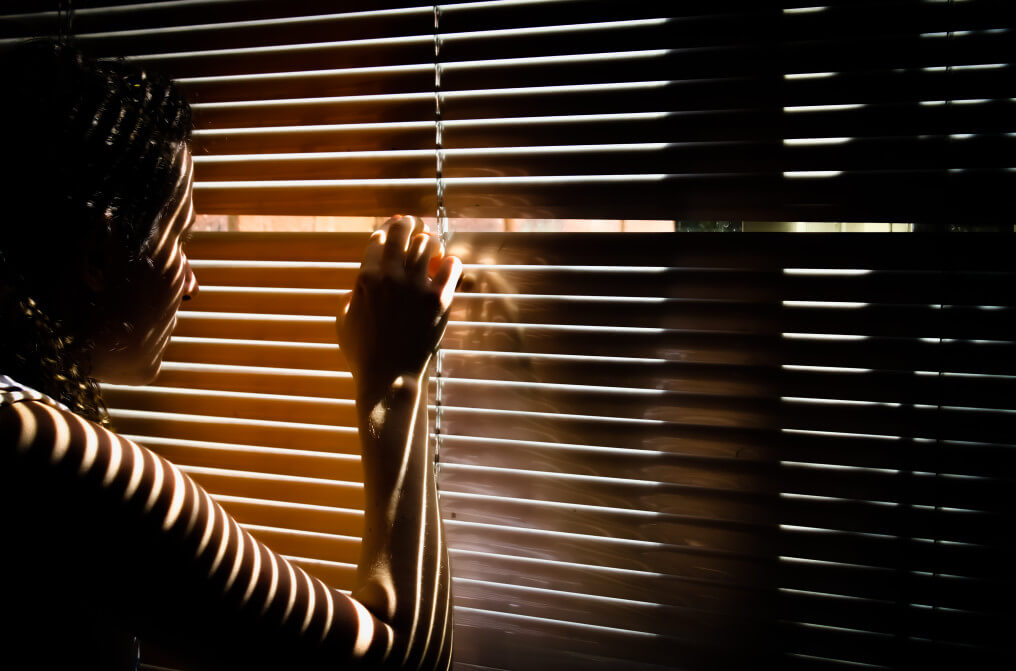 Go beyond the fears. There’s something behind change.

I didn’t speak a word of German, and I would be leaving family, friends, and a stable career behind with no guarantee that things would work out positively. After moving slowly, fear became anxiety, and it got to the point of limiting my everyday functions like sleep concentration; I was worried all the time.

I didn’t move to Germany by myself; my wife and I moved as a couple. I wasn’t in the best mood most of the time, which put stress on our relationship. Anxiety is paralyzing in some cases. Fear, anxiety, and panic shut down the left part of our brains, crippling our ability to rationalize, think critically, and solve problems. I remember anxiety messing with my self-esteem and somehow thinking I didn’t deserve success, some sort of self-sabotage.

After learning German, making friends, and starting my work life, things began to pick up, and I was very happy. I enjoyed almost nine years in Europe and was offered the chance for a new life in Brazil again. I would once again leave my comfort zone to face the unknown.

After so many years in Germany, I had forgotten all about the violent crime in Mexico City; I hadn’t had to look behind my shoulder for a very long time. It was sad to leave my secure zone, friends, and business to live in Brazil. I am a nomad; I accepted this, and I still deal with it as best as possible; however, it’s not easy.

Things followed their path, and before I knew it, I was in Sao Paulo airport with a bunch of luggage and my Sharpie-Labrador dog in his transporter box. Someone with a van was supposed to pick us up and never showed up. It was horrible hearing my dog’s bark; he was not doing well at all, the trip was had been rough for him.

I don’t know if you have been to Sao Paulo; trust me, it’s not pretty. Noisy, dirty, chaotic, stinky, and loud. The news (as in anywhere else in the world) was full of fear-mongering stories (this is how the MSN makes money by scaring you) of violent crime, and I turned paranoid. The first family we met with was my wife’s uncle, who’s house got broken into, robbed and the whole family was left tied to the furniture by the burglars. Eventually, they untied themselves and called the police, who, of course, did not do a thing. So, welcome to Sao Paulo!

I had left my business and clients in Germany and had no idea what I would do for work. I am a scuba instructor and decided to get a job at a nearby diving school in Sao Paulo. I started teaching, traveling with students to nice destinations by the sea, and making new friends. Having a dog always opens possibilities for meeting new people; this has worked out very well. Sao Paulo has a fair amount of dog parks where you can safely take your furry friend off the leash and have them play with other dogs while you chat with other dog owners. 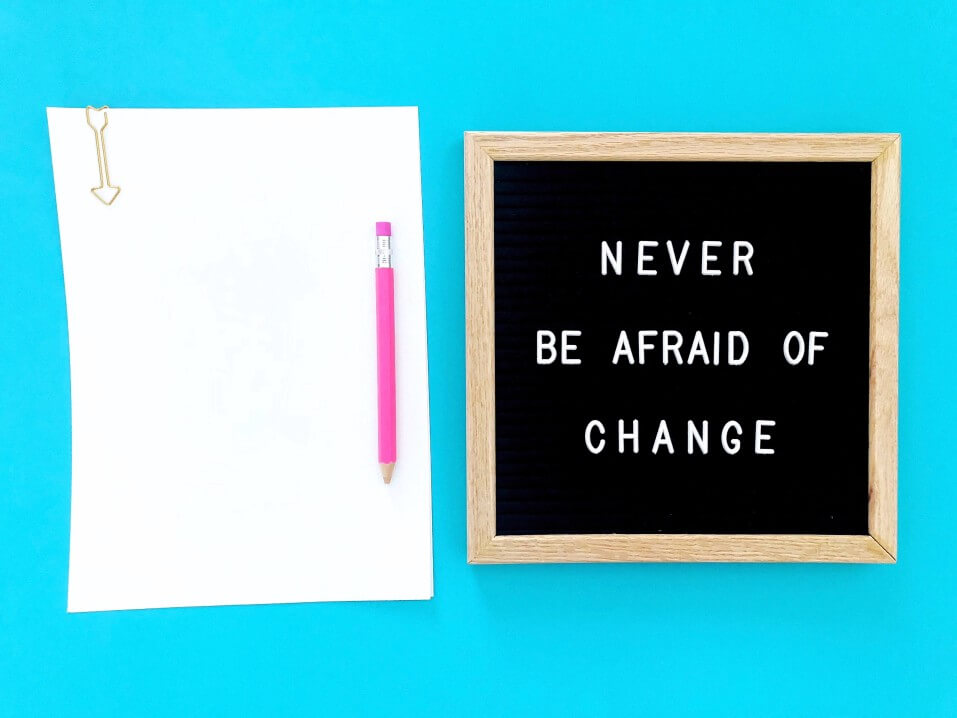 Never be afraid of change. Or should you?

When considering starting a new life in another country, people idealize a flawless life loaded with thrilling experiences. But moving to a new country brings hardships and fears that may lead to mental health and substance use disorders like drinking. as well as fewer resources for them such as support groups.

Life in the new country can quickly become an emotional roller coaster full of ups and downs. From thrilling experiences to chilling nightmares, it turns into a wacky mental theme park ride.

Culture and language dissimilarities can be difficult to comprehend; the “communication wall” (language) becomes a challenge to overcome. Feeling that you don’t belong or fit in is very common; I felt this myself. Learning a new language as an adult is not easy. Personally, learning German was adamant, but I did it.

As I write this, I am in Mexico to see if I can find the life I want to live. I am looking for a place in nature, grow my food, and be in peace. The feelings I have encountered are those I have described above; however, I can describe them as reverse-culture-shock. Coming back to the country I grew up in makes me remember was I left in the first place. I still have a home in Brazil to go back to, and that gives me peace of mind.

How to Choose the Best Gym

How to Choose the Best Gym