Never laugh at a cat!

I know their adorable fluffy faces, saucer-like eyes and funny tricks that make them YouTube stars are irresistible. But in Ancient Egypt, they were anything but laughing stocks. Actually, people used to attribute divine characteristics to them. 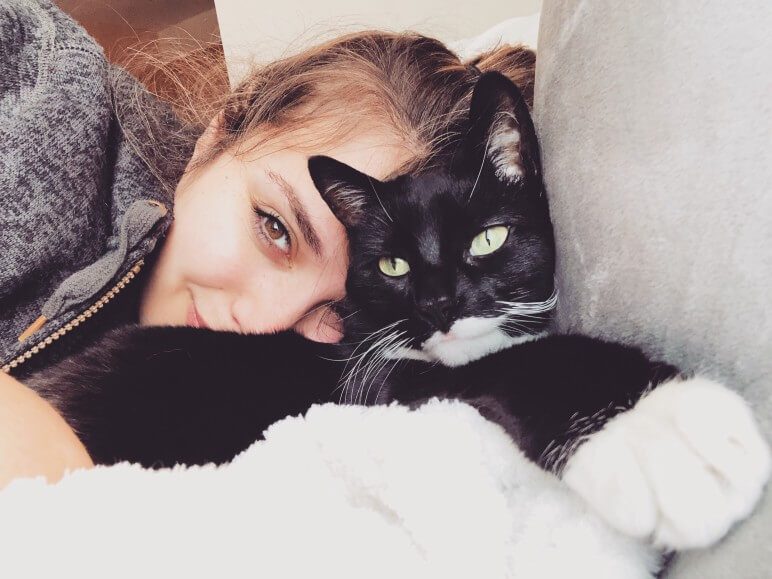 For instance, cat’s fondness for napping in the sun led to early associations between them and “Ra”, the sun God. But there were more practical reasons too: They kept snakes and scorpions away, and prevented rats from spoiling stored wheat. Cats retrieved fowl and fish on hunting excursions.

The permafrost specimens of small wildcats (the great grandparents of domestic cats) are scarce.  This is why the votive cat mummies are the best source for dating the cat domestication process.  Animal mummification was a long-standing tradition in Egypt. In their role as totemic animals, votive cat mummies were purchased by worshiping pilgrims, offered at temples, and then buried in catacombs. The significance of cats to the ancient Egyptians shows in statues and tomb art, and as manifestation of Bastet, the goddess of beauty.

But some kittens are so lovable that we can’t help laughing, not at them, but with them.

Mr. Jinx, the Himalayan from the movie “Meet the parents”, performs several tricks, and even used the toilet by itself!  Harry Potter would not be the same without Mrs. Norris, The Magical Maine Coon. Topcat, the leader of a cat gang that lived in the trash bins, was probably the most street smart animal in cartoon history. He was always reluctant to clean up the alley and stop using the policeman’s (Officer Dibble) phone booth. (Officer Dibble).  Hello Kitty’s tenderness has been the companion of every little school girl while doing the homework since the late 70’s. Dr. Evil´s Mr. Bigglesworth from Austin Powers, became a celebrity.  And what about Nala and Hamilton, the Hipster Cat, both Instagram superstars.

Nowadays, in our 2020´s pandemic world, pets in general, and cats in particular, play a huge role so that we don’t stress our minds in confinement.  We all know cat’s unique way of showing affection, such as curling up on our laps while we binge watch Netflix.  But only when they feel like it. Unlike dogs, the independent spirit of cats may resemble the arrogance of lions/panthers, or the divine characteristics of the pharaohs and the Sphinx statue.

But deep down, they cherish human company and appreciate our touch.  On the other hand, The American Heart Association says owning a cat can help you live longer by lowering your triglycerides, a factor which determines stroke risk.

A Canadian study reported cholesterol could be treated better by sending home a cat over medicines.

The University of Virginia’s Asthma and Allergic Disease Center found children who were exposed to cats not only avoided developing asthma, they also helped lessen their chances of allergies later in adulthood.

An important reason for these findings may be the reduction in blood pressure experienced by cat owners. 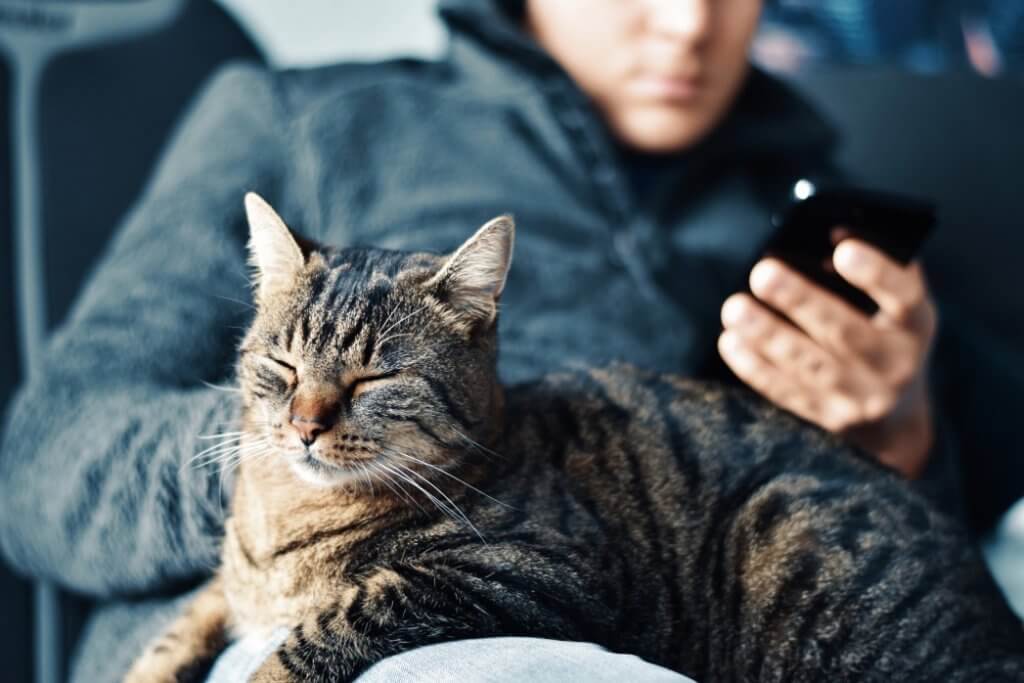 A study with Cats Protection in 2011 in the United Kingdom which involved over 600 cat- and non-cat-owning respondents, with half of them describing themselves as currently having a mental health problem. The survey found that 87% of people who owned a cat felt it had a positive impact on their wellbeing, while 76% said they could cope with everyday life much better thanks to the company of their feline companions.

50% of the cat owners felt that their cat’s presence and companionship was most helpful, followed by 33% of respondents who described stroking a cat as a calming activity.

If that’s not good enough of reasons, just having warm, soft and cuddly fur on you should be enough.

The importance of cultivating GRATITUDE in our lives

The importance of cultivating GRATITUDE in our lives