Many times, knowing the line between being a moderate person when drinking and an alcoholic is difficult to tell. How do you know if you are an alcoholic or have a drinking problem? The truth is that the symptoms of alcoholism can vary depending on the person and how long they have been drinking. For this reason, people are sometimes classified as alcoholics for no reason. In the same way, you can be in front of an alcoholic and not know it at first. 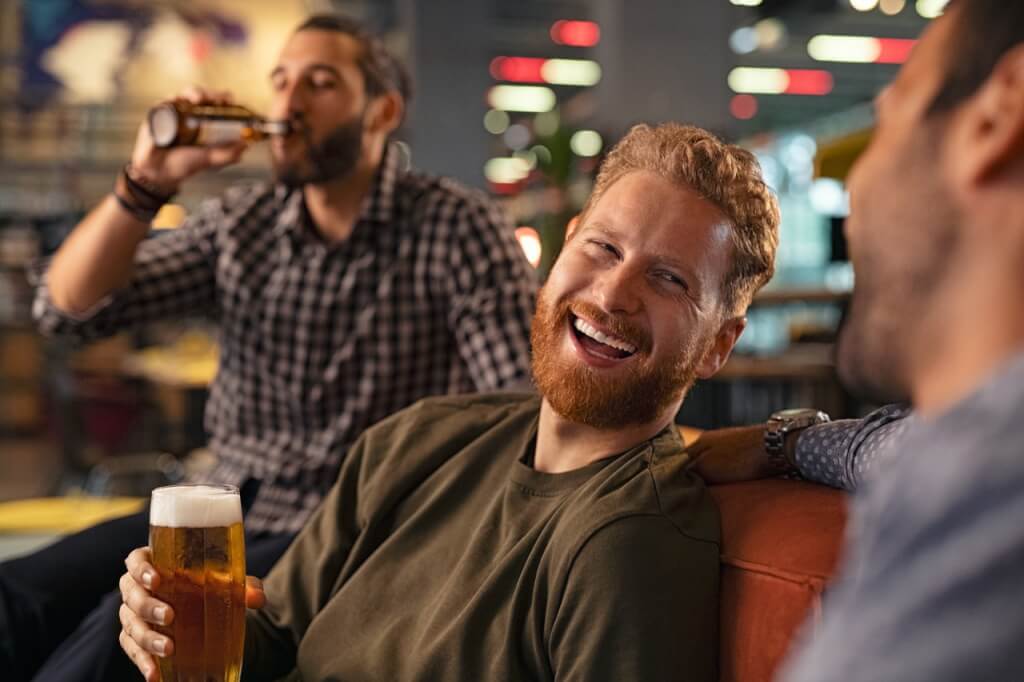 There are many more people with alcohol problems than is believed.

Some signs can set off alarms, such as drinking alcohol in the morning. Still, it’s risky to call someone an “alcoholic” if you don’t know them.

Back to the question: What Happens if You Drink 6 Alcoholic Beverages Every Day?

The truth is that the answer varies depending on certain factors.

Let’s first look at the “normal” profile of a person who drinks regularly. Again, everything is subjective, and it is difficult to know for sure if a person is an alcoholic or not based on a specific behavior. Of course, you will develop tolerance ,and those 6 drinks will eventually not give you the buzz they once did, so you will most probably end up drinking more.

How much alcohol do “normal” people drink?

Before continuing, I have to say that what I write below is my opinion based on my experience, what I have seen, and what I have considered when seeing it. I can be wrong in some things since I am human and make mistakes. Unfortunately, I know alcohol and the addiction it produces well, making me more observant of specific issues.

What is a “normal” alcohol drinker? To begin with, it should be expected for me not to drink alcohol at all, or at the most, a few times a year at certain celebrations or maybe four or five times a year, without abusing or getting drunk. I’m referring to the social point of view of people who don’t even consider alcohol a problem. As this is very difficult in a society like ours, I will raise it to a more realistic amount among people who drink regularly.

People who drink alcohol regularly play a lottery that they could win if they go over the line. It is a lottery with no prize, and they could be the winners of an addiction problem. I don’t care how much you drink if you do it regularly. Some people drink every weekend, and for me, they are already buying tickets for this “alcoholism lottery.” They can do it from Friday to Sunday, just one day, or even drink every two or three weeks. 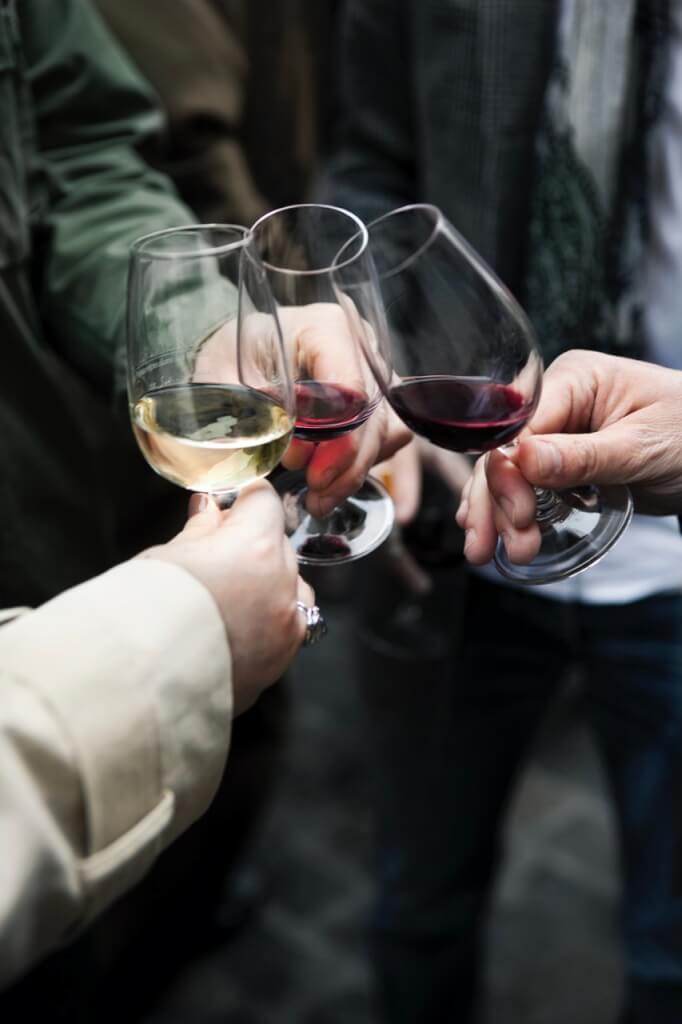 It is about the amount of alcohol that is consumed in each of the sessions. Precisely, drinking frequently can lead to increasing the amount you drink, and that is the real danger. This is normal or what is called “social drinking.” What about people who drink alcohol every day?

Is it normal to drink alcohol every day?

The title of this section does not have a single answer, and I explain myself below. Many people eat with wine because they have been doing it all their lives. Are they alcoholics for this reason? In principle, most people would tell you no, because there is nothing wrong with that. However, I have seen many people drink wine for lunch and dinner, and not everyone does it the same way. Let’s also not forget alcohol interrupts hormonal secretion such as testosterone and its effects on the body’s ability to hold water affects every other organ and cellular process.

I have verified with my experience that mealtime is an excellent way to measure if someone may have a problem with alcohol. Usually, drinking two glasses of wine while eating shouldn’t alert anyone if you don’t switch to rum and coke or glasses of any other hard liquor afterward. Then some take advantage of meals to drink the entire bottle of wine or a few times more.

Drinking wine with meals is the best way to disguise how you drink alcohol. They are eating, and it is the most normal thing in the world so that no one will question anything. For this reason, I always look at amounts rather than how often alcohol is drunk. When I speak of quantities, I also mean what is consumed throughout the day.

I have met many alcoholics who do not drink all the alcohol in one sitting. Continuing with the example of meals, you can drink half a bottle of wine to eat and not drink anything else until the evening. Many start with a drink first thing in the morning and then alternate at different times. A widespread mistake is to think that alcoholics tend to lose consciousness by drinking continuously. Nothing is further from reality.

You can be an alcoholic and not get completely drunk or lose control. Many people with alcohol problems tend to hide drunkenness very well. Nobody would say that they are under the influence of alcohol, which is only noticeable occasionally. However, they may have a strong alcohol addiction and have learned not to show it publicly.

The frequency of consumption is an alarm signal.

I am not going to say that people who are in the habit of drinking alcohol every day are alcoholics. It cannot be considered excessive if the quantities are reduced to a beer or a glass of wine daily. That does not mean that it seems to me something with some risk. Why do I say this? The reason is that I know the nature of alcohol, which has made me stop consuming it. I never get tired of saying it, but that is the key to quitting alcohol. 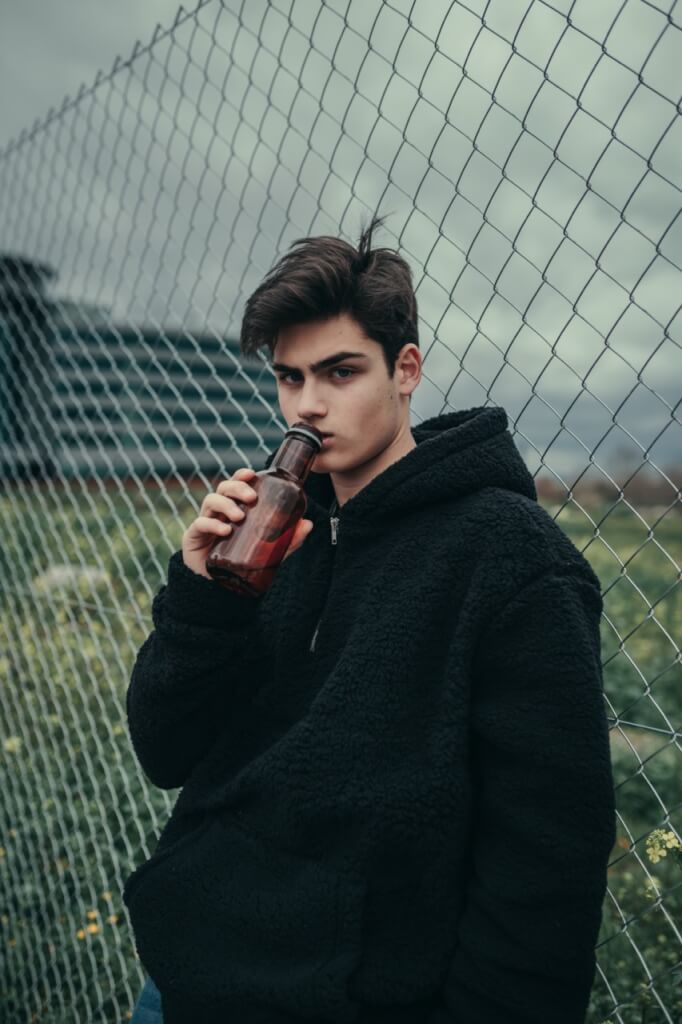 You may not be a person who drinks every day, but if after some time you see that the days of consumption are approaching, it can be a sign of attention. Do you think that I drank every day in my first years of having been drinking alcohol? The truth is that I drank on Fridays and Saturdays only. I used to recover from the previous two days on Sunday and then wait until Friday night again.

No one is safe from falling prey to alcohol, and not all alcoholics drink daily.

However, the phenomenon of drinking alcohol every day has increased significantly over the years and especially during the COVID-19 pandemic. Long-term alcoholics consume the toxin daily, and this happens to a high percentage of people.

To conclude, it doesn’t matter much whether you drink alcohol daily or once a week. A drug that damages the internal organs due to its composition is never good. Alcohol is used to make varnish, paint cleaners, and disinfectants. What do you think it can do to our mouth, throat, digestive tract, stomach, brain, and other organs? You can already imagine the answer. If you or someone you know might be drinking a little more than they think is adequate and its affecting their quality of life, remember reaching out to a professional or even considering rehab is not a sign of weakness but strength.

How do I File a Judicial Claim to Obtain a Settlement Related to Opioids?

How do I File a Judicial Claim to Obtain a Settlement Related to Opioids?