“…there is always soma, delicious soma, half a gramme for a half-holiday, a gramme for a weekend, two grammes for a trip to the gorgeous East, three for a dark eternity on the moon…” From the book “Brave New World” by Aldous Huxley (1932) is available in the Library of Congress.

It is all in a novel written in 1932 by Aldous Huxley, by chance George Orwell’s university teacher.

I must start with a rant with my opinion on needing a drug to “feel good or act normal” I mean, this is a red light flashing at tens of thousands of lumens. I’ve been there so often that it eventually became a nightmare. I find it scary having for years just to get the edge off and then somehow buy blow, only to wake up feeling sick and broke the next day. Come on, think whatever you want. That’s a total drag. After purchasing blow, you end up in bed with a stranger with the risk of catching a disease. We must be some sort of serious screw-up in the evolution chain, l tell you. Picture a bald ape snorting who knows what’s up the nose and acting like a moron. The fellow living beings we so arrogantly call animals simply don’t do this stupid stuff-something went wrong, my friends; nature messed it up at some point. But ignore what I’m writing about; humans are perfectly coherent and well-behaved creatures-yeah right. People, we have to put a little effort into behaving; everything else is fine; it’s the suicidal lunatic that lives in every one of us that is what we want to keep under the rug.

I was in an altered state of consciousness, and everyone could tell I was high

So anyway, it is what it is, and we’re whatever sorry excuse nature has for an intelligent creature, so enough with that, let’s accept it and get down to business with the title of this Pulitzer Prize-winning piece of literature (I can kick as when I am motivated).

I started needing a cigarette to feel good by age twelve; the anxiety for another hit made me think lighting up felt good. Then I started with alcohol, and I remember “needing” a beer or a rum & coke to feel good and to get into the “vibe” at a party. Soon enough, that one last beer that I always had got me wasted. At this point, I was introduced to cocaine and started using it heavily, always looking to get the perfect high I got when I first used it. I wanted a bump all the time to feel good and act normal. I never felt good enough and acted normal; on the contrary, I was in an altered state of consciousness, and everyone could tell I was high. I felt terrible and acted weird, and I needed to consume more drugs and alcohol to maintain that lifestyle exponentially.

Some individuals may encounter symptoms when discontinuing antidepressants. These manifestations, known as discontinuation or withdrawal, vary from person to person. Some people do not go through withdrawal; however, others have destroyed their lives by dependence and withdrawal from prescription drugs. 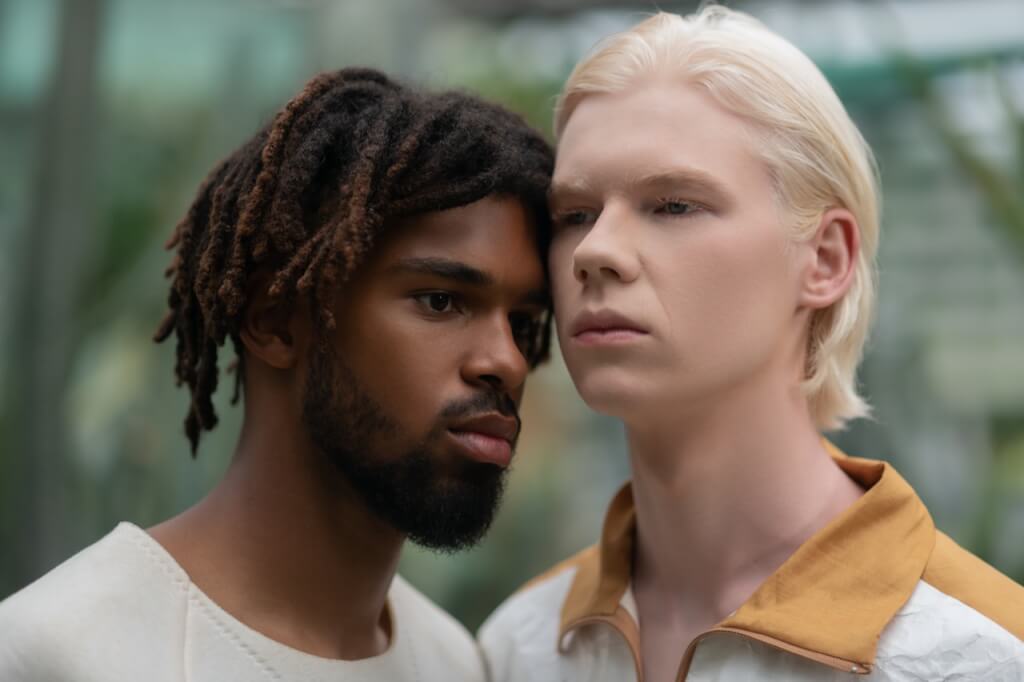 Taking any drug-prescribed or not- for a prolonged time will change your brain chemistry. Neuroplasticity is how our brain changes and adapts when on a drug. When the individual cuts off the supply of the drug to the brain, it reacts because of the changes this produces.

Neurotransmitters are chemicals our brain uses during synapsis, and they are norepinephrine, serotonin, and dopamine.

Recent research shows that withdrawal symptoms are typical, impacting over 50% of individuals who discontinue antidepressants. There are methods to help relieve and address the symptoms caused by withdrawal.

Drug tolerance is a phenomenon that occurs in a person’s body when it stops responding to a drug.

Drug tolerance is a phenomenon that occurs in a person’s body when it stops responding to a drug. It frequently happens when an individual continually uses drugs or alcohol, including prescribed medications.

Eventually, the organism ceases to respond to the drug as it did the first time the individual consumed it. With illegal drugs or alcohol, our brains may not have the same high as before.

Tolerance makes us use more when we use alcohol or drugs for euphoria or a buzz. Thus, an individual who generates tolerance to cocaine by smoking it may begin injecting it.

When we no longer feel the effect of wine, we might start to have shots of liquor to get drunk.

When we no longer feel the effect of wine, we might start to have shots of liquor to get drunk. So no, under any circumstance, I would consider taking a drug to feel good or act normal would be a good thing to do. Again, I include all sorts of drugs in the category, including prescription psychiatric medication. I must state that I am not a doctor, nor am I giving medical advice; consult your health professional to understand your wellbeing more completely. Mental health medication should be a resort when pain exists, and attempts are not helping, depending on the person’s condition. If you have someone hurting others or themselves because of their grave mental state, I believe medication can be a significant component to complement change and detox. There are no magic pills and even going to meetings might be great but not the only solution; this does not exist yet because we have failed to understand how brain chemistry functions beyond a doubt-science still have much to learn as well as new holistic approaches such as meditation and gratitude.

We depend not on substances to feel good or act normal, but we rely on our healthy habits.

Eat well, exercise, go to therapy, inpatient or outpatient and do whatever it takes for you not to depend on a drug. Prescriptions can have a powerful effect on someone suffering and can change a life, so having a relationship with a clinician is critical. Added therapy such as ACT can be transformative. Asking for help is being strong. The choice and the power are yours, and asking for help is a way to connect.