A Cycle of Abusive Relationships

I haven’t called the person I last dated, and I just found out she is pregnant.

I was abandoned as a newborn. As far as I know, my mother had a problem with alcohol and drug abuse, was very young, and could not care for me.

Ever since I was a child, I have been timid around girls and very respectful towards women in general as an adult. I have never been good at “hitting” on women, nor do I consider myself to have toxic masculinity in my attitude. I don´t think gender-related “jokes” are funny. I believe in equality, and whichever your social, financial, race, or gender, to me, you are a human being and deserve my respect. 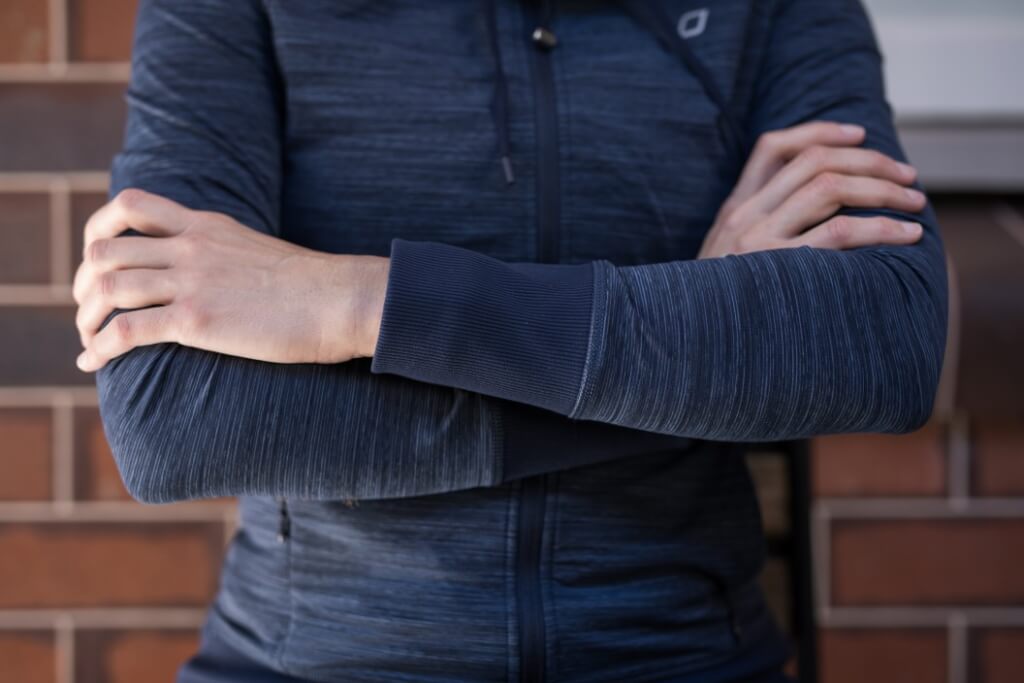 after a fourteen-year marriage, I divorced. I was carrying a lot from my childhood and growing up and it spilled into my relationships.

I´m forty-five years old, and after a fourteen-year marriage, I divorced. I remember that during couple´s therapy shortly before our divorce, my wife told me in the calmest and most sincere tone that she didn’t love me, that she had never loved me, nor that she ever will. She said she married me because of social pressure and thought she was getting too old. She also said that she hated me. I guess it must have been hard on her living with me, saying she loved me when she didn´t.

A couple of months into my marriage, I started drinking heavily, much more than I had before, and the alcohol was out of control.

Years later, I got very ill, and my health went downhill, making me dependent on my wife. While I was convalescent and had friends over to visit, she would say to them, “Oh, please take him with you, just take him away.” She knew I was very sick and tried to send me away constantly, even taking me to see houses for rent and telling me to move out. I would have moved away, but I was too sick to survive independently. So anyway, we divorced, and my experience with abusive partners was about to get interesting.

I moved to a rural community and rented a simple house. Before I knew it, I started dating someone who kept demanding a formal relationship. I explained to her that I didn’t want this, was recently divorced, and wasn´t interested. We had three one-hour-long conversations about her wanting a commitment to a formal relationship, where I explained how I was not too fond of this. I began dating someone else shortly after. And when the first lady I had been going out with found out and was not happy. One day, she abruptly entered my house in rage in an outbreak of fever, saying I had betrayed her and that I was a pig because I was a man. She later put in a police complaint accusing me of psychological abuse. The protest was dismissed without any incident. 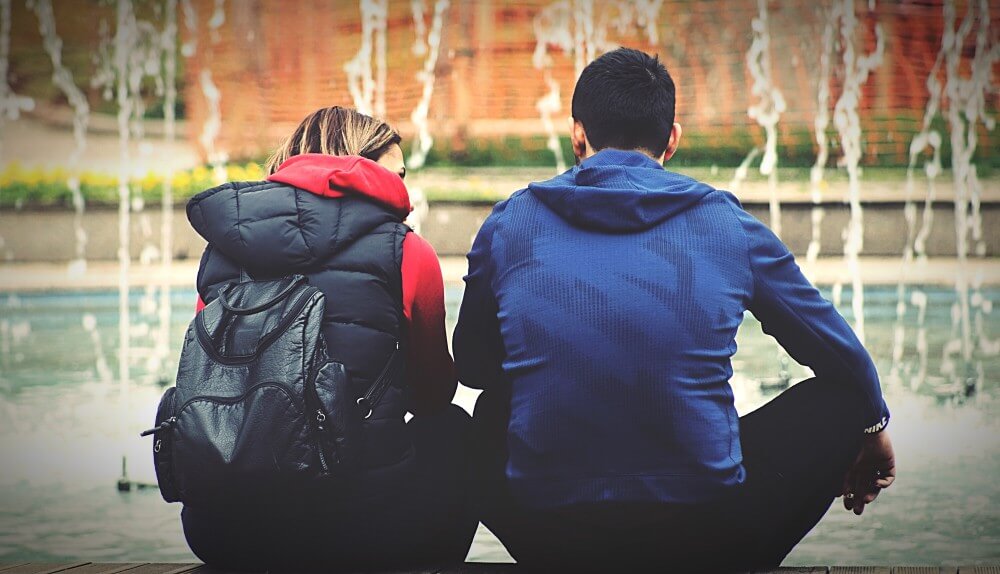 abusive relationships are sometimes hard to understand becomes of the normalization that can occur from having certain behaviors happen often and more continuously.

I dated a third person in the same community who would not stop speaking poorly about men. I asked her if she thought mistreating someone because of how they were born was terrible. She said, of “Of course it is, racism terrible.” I told her I was referring to her speaking the way she did about all men, even people she had never met, just because they were men. She said, “oh no, that´s different.” This girl punched me on two different occasions, lied, manipulated me, and said I was passive-aggressive whenever I wanted to talk about her violence. She would constantly have outbreaks of screaming, hitting things, and going on and on about how I was worthless because I was a man. When she was lovely, she was unique and beautiful, and the sex was amazing. Whenever I tried to have a conversation about her violent behavior, including hitting me, she said it was my fault because I always came back to her.

I started noticing strange situations; for example, she pulled some condoms out of her purse one day. The next day I went to her house, and she asked me if I had brought condoms, to which I answered no because I was not ovulating and because I saw she had them the day before. She said she had thrown hers in the trash. We had sex that day, and afterward, she said I was an irresponsible person because she was ovulating and that I didn’t use condoms. We agreed only to use condoms when she would be ovulating, that she would count the days and let me know, and I never “finished inside.” although that was our agreement, she didn’t let me know she was ovulating before sex. The day after that, it turned out that she hadn’t thrown the condoms away, and was right there in her purse. When I confronted her, she lied, insisting that she never said she had thrown them away. Eventually, one other day during sex, she asked me to “finish inside.” I asked her if she was ovulating, to which she answered that she wasn´t. Well, she was lying and got pregnant. Weeks after, she began saying, “now I have you right where I want you; you will now pay for my expenses.” 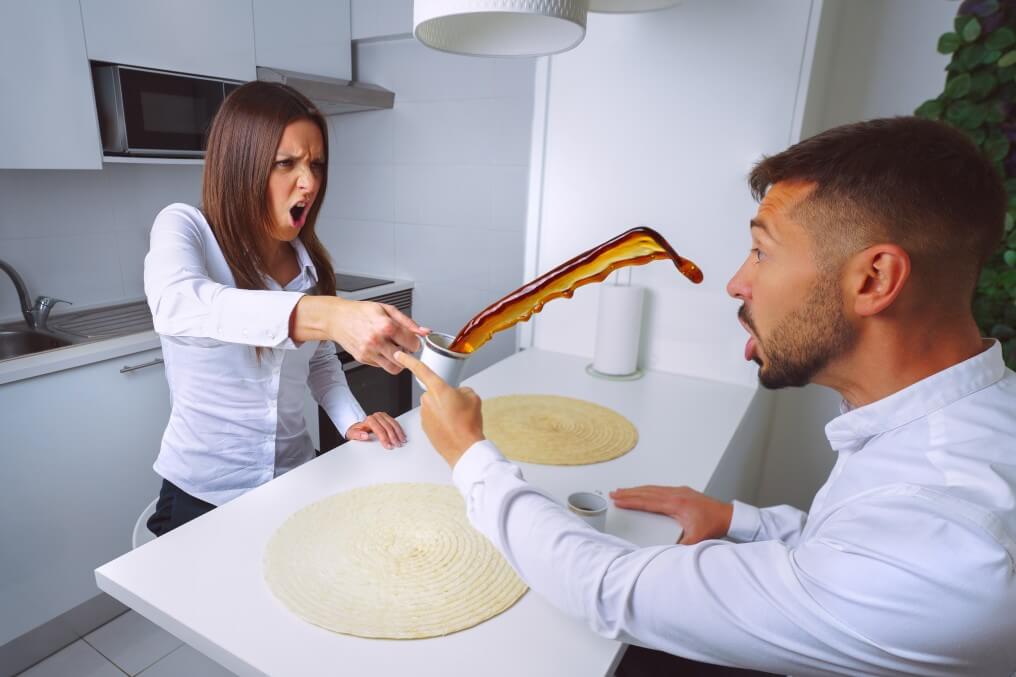 It’s hard to differentiate between solvable problems and toxic behavior because the brain can focus on the joyous times and rewards or incentives, mainly if trauma has occurred in youth or development.

For eight weeks, she made threats of lawsuits, broke off communication (we were next-door neighbors), and told horrible lies about me to other neighbors and my friends (who started ignoring me and being rude).

For eight weeks, she made threats of lawsuits, broke off communication (we were next-door neighbors), and told horrible lies about me to other neighbors and my friends (who started ignoring me and being rude).I always told her I would be responsible and help her according to my financial possibilities, to which she always snapped, questioning how much money I would give her-I didn´t answer. I had to ask for a mediation service because it was impossible to have a conversation without her getting violent. I was worried that she would falsely accuse me of trying to hurt her one day. During the mediation, I told her I was not rich and that I would ask for a paternity test because of her constant lies, aggression, and previous infidelity. Shortly after, she had an abortion and built a wall between our houses. I showed the people to who she had lied all the text messages where she would apologize for hitting me, lying to me, betraying me, and begging me to see her again. My friends realized that they were also being manipulated and lied to, and they apologized to me.

Why didn’t I end the abusive relationship? This question comes up in conversation with friends whenever we talk about my experience. This question is innately defective and shows a lack of understanding of abuse. It presumes that the essence of an abusive relationship is equal to that of a normal one. It likewise rejects the psychological trauma caused by violence perpetrated by intimate partners, affecting decision-making capacity concerning the well-being of the abused.

How much do we carry into new relationships? Fear, trauma, and anxiety are a few of the emotions we may or may not be aware of.

The dread that the abuser may increment aggression after leaving explains why some people don´t end abusive relationships. Some feel trapped, with compromised psychological health, and incapable of taking action to end the abuse.

I sometimes thought it was my fault, a flaw in my character; I felt entrapped.

It had all been an organized and deliberate deterioration of self-regard, my interpretation of fact, and my notion of a normal relationship, creating in me a state of manipulation — worn down through belittling, humiliation, gaslighting, neglect, and constant lying.