The first thing that usually comes to mind when we think of abuse is physical abuse, but there is another form that is just as bad, if not worse… and that is emotional abuse. 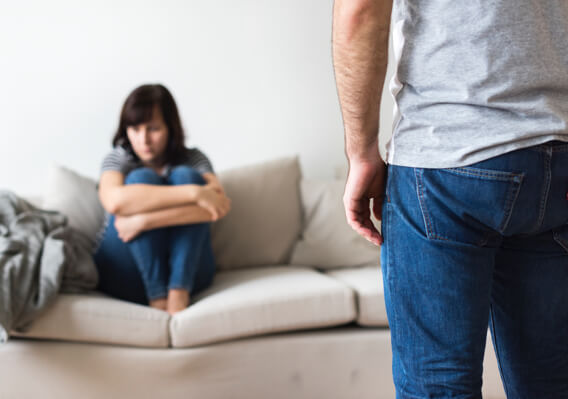 Emotional abuse involves any behavior, verbal or nonverbal, which negatively impacts the emotional well-being of another person.  There are cases of emotional abuse in marriages, intimate partners, parents and children, towards the elderly, and usually, where there is a difference in power.

In general, it is a process in which three main stages are distinguished:

1) The accumulation of tensions. Various stress factors are added up that gradually accumulate until any minor incident acts as a trigger and the incident of major abuse occurs.

2) Major abuse. This is the stage when the abuser attacks the victim. The level of aggression can have different levels of intensity, it can be something like a gesture of disapproval, an insult, or other verbal aggression. The victim usually feels disqualified and, often, also feels threatened or intimidated.

3) The honeymoon: the abuser and the victim “make peace” and everything returns to “normal”. At this stage some of the following things can happen: The victim justifies the abuser, the victim forgives the abuser, or begs to resume their relationship, the abuser apologizes and promises that it will not happen again, etc.

To break the cycle of emotional abuse it is necessary to change a pattern of personal behavior and, normally, this requires a lot of commitment, personal work, therapeutic support and a certain period of time.

Abusers often compromise their victims. They can generate emotional or emotional dependence, economic dependence, family dependence (children), etc. Sometimes, there is a lot at stake. In the case of a relationship, there may be material possessions and physical separation from the family (selling the house and the car, deciding who the children will live with). This type of separation also usually implies a significant economic loss, and the lifestyle may not be the same. In the case of leaving a job because the employer is an abuser, perhaps a whole career is at stake, or the social prestige of a person, etc. 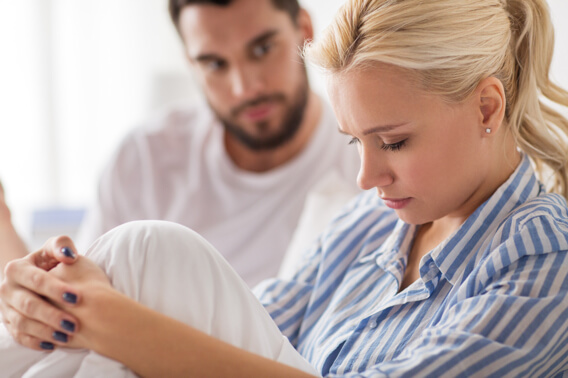 How can I identify if it is happening to me?

The person who abuses you can:

In response to this, you may feel:

Saying NO or saying ENOUGH does not make us bad people. We all have the right to say NO or ENOUGH without any fault. Relationships are built in two. The responsibility for a relationship to work correctly is shared. If a person does not feel valued or respected in a relationship, they have the right to end it. Emotionally healthy people set and accept limits, their own and others.

Learn to say NO, without hurting in the attempt.