What are Sneakerheads running away from?

How many pairs of sneakers are enough?

I used to think only two.  One pair for the gym and the other for hanging out with my friends.

“What’s with all those sneakerheads?” – I used to think.

But then, the coronavirus outbreak changed everything.   How so?

Well, I used to get on the subway, the tram and public transportation in general for pretty much everything, from going to college, going to gigs on the opposite side of town and even to get to the airport.  When I was late, maybe a taxi or an Uber.

Then the news about the contagiousness of the virus spread as fast as Sars-Cov2 itself, and I immediately quit public transportation, and promise to only go to places that were reachable by foot.  It was easier than it sounds, since college classes moved online, and home office became almost mandatory. 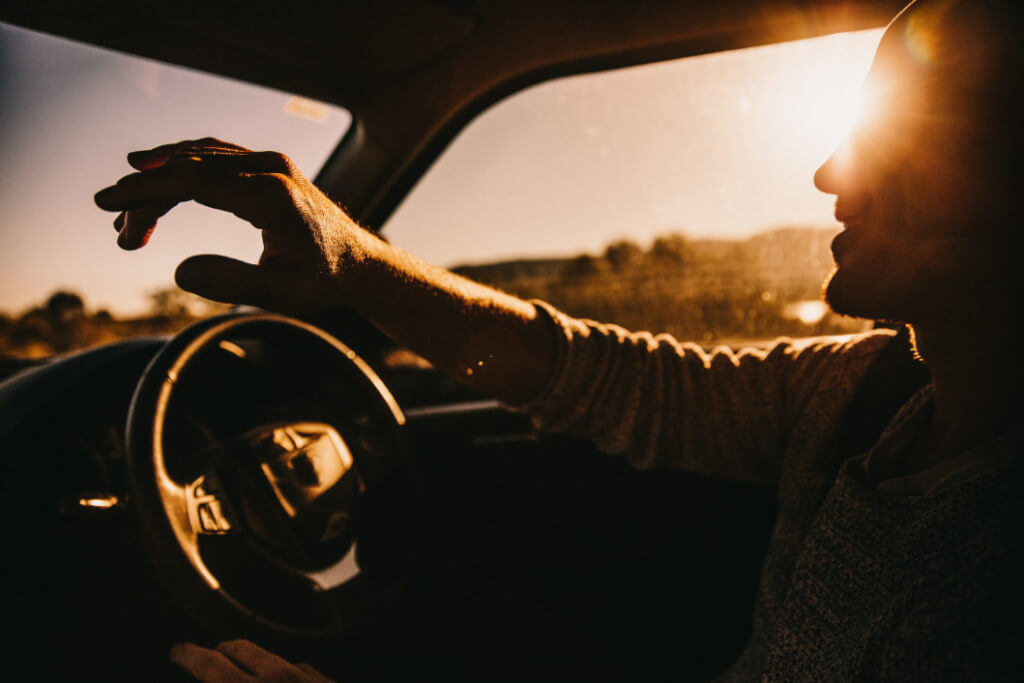 I only had to go to the supermarket, the drugstore and walk the dog in the park.

But as months went by, I missed other parts of town different than my immediate surroundings.

I started to venture into neighborhoods I hadn’t set foot on in months.  Different parks to do calisthenics, my grandparents house one they were vaccinated, and then the college campus.  That’s when I bumped into that sneakerhead store, and I realized how worn out my old sneakers were after a year of intensive walking. 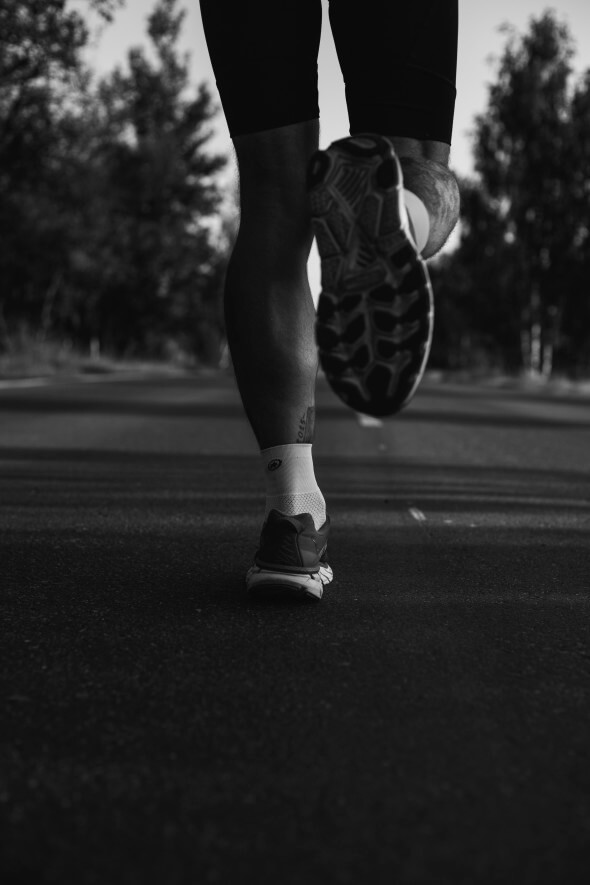 I have bought four pairs of shoes ever since.

Does that make me a sneakerhead?

I think so, especially because I haven’t even used the last two pairs.  One of them as green as a parrot.  The other ones, white as snow.  I don’t want to get them dirty, so I guess I will keep them in their box for a few more weeks.   I can leave my old shoes by the entrance of the house.  I wouldn’t care if they got stolen.

But I would kill anyone who stole my brand, new sneakers.

I was diagnosed with O.C.D. (Obsessive Compulsive Disorder) in my early teens.

I took Zoloft for two years.  I used to hoard tons of comic books, flyers and any other kind of print material that landed in my hands.

My mom used to “clean” my room of all that “rubbish” once a month.   She used to take medication herself.  I used to “snatch” a few of her Valium pills when I ran out of mine.  Then, she switched to Xanax, and so did I.  I used to mix them the leftovers of her glasses of white wine.  Two older cousins got hooked on heroin, but I was too coward to stick a needle in my arm.  I remember thinking they were the junkies.  I was only looking after my mental health with legally prescribed medications. 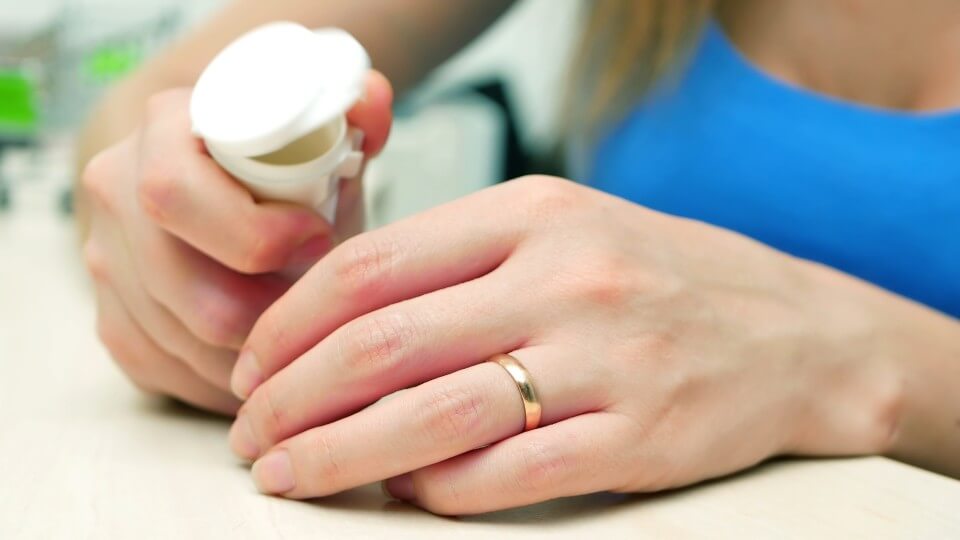 Now that I am not a kid anymore, the comic books, the flyers and the posters are gone from my room.

But now, my bedroom is filling up with sneakers.

I want to go jogging in the park and use them, but I am afraid that the Covid virus will stick to the soles and infect our home.   So I just take my (her) pills and walk with my old, worn out sneakers.  5, 10, 20 miles away from home.  Spring is where, so I don’t have to worry about slippery sidewalks anymore.  The other day, I ended up in a dangerous neighborhood, in the eastern part of town.  Hey, you!  Sneakerhead!  Were those homies yelling at me?

I didn’t stay to find out. I just ran back as fast as I could with my uncomfortable, old sneakers.  But I couldn’t find my way home.  I had to take a cab, which was driven by a loud sneakerhead. 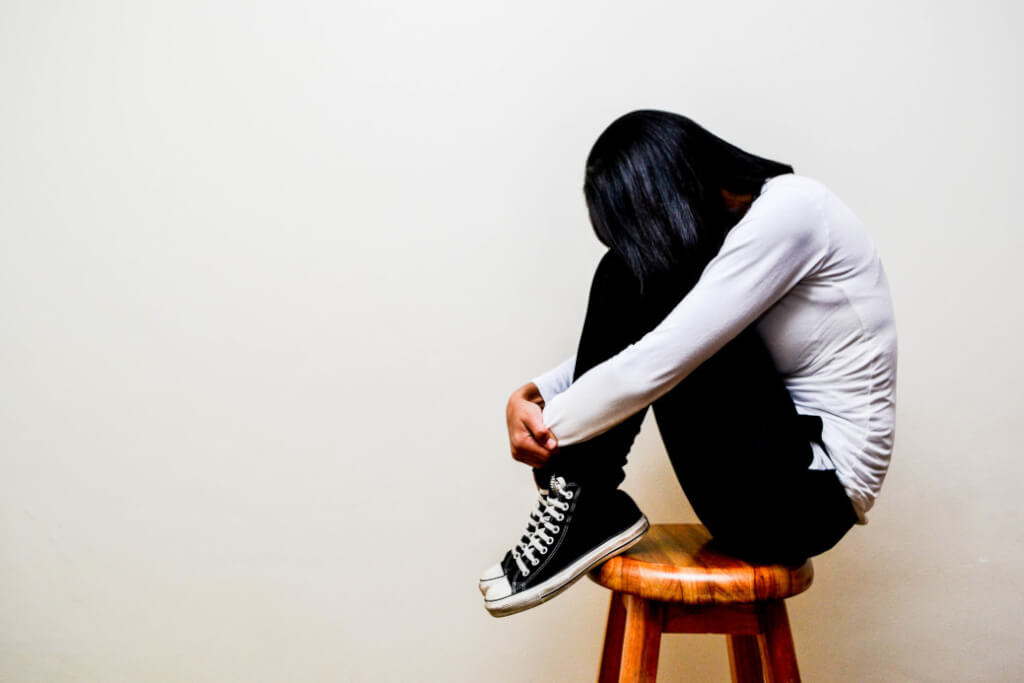 Being a single mother

Being a single mother