How come an athlete 15 or 20 years older than his peers triumphs year after year, becoming an unbeatable legend?

We just witnessed that at the LV Super Bowl. 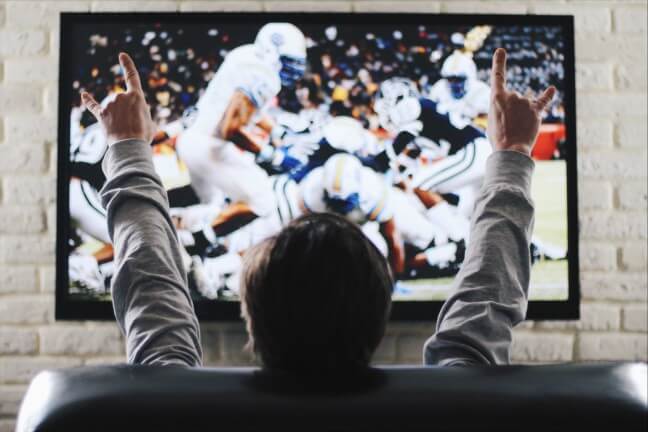 the man watches on sports on tv Tom Brady

Mahomes’ mother is only a couple of years older than Brady. Nevertheless, experience beat extreme youth. He has publicly thanked his fitness guru, Mr. Miyagi, for holding the “key to his eternal youth”, through alternative medicine, nutrition plans and plenty of hydration.

So, when are we considered old?  Quite difficult question.

My dad used to tell me the story of Ronald Reagan’s answer to a reporter about his age.  In the mid 1980’s, Reagan was already the oldest US President in history.  The then president replied that not only he felt very fit and not too old for the job. He also satirically committed to avoid exploiting his rival’s inexperience and youth for political purposes! His wit was met with applause and raucous laughter, and he got reelected. 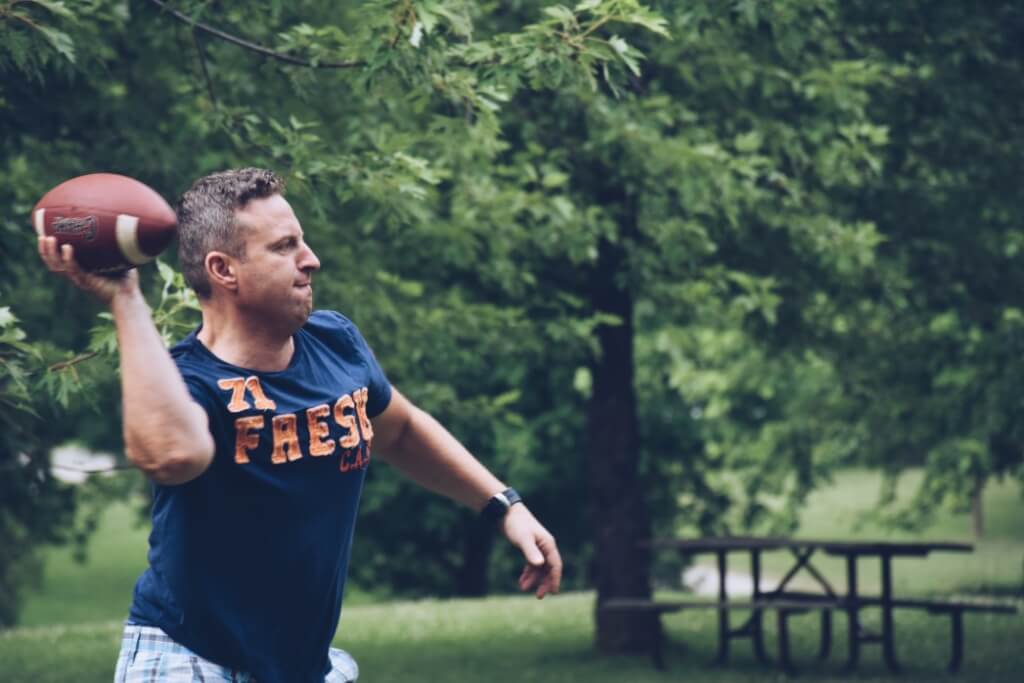 So, do you feel too old, or too young to go to rehab?  Is age “just a number” or a strict parameter for when to do certain things?

Most developed nations “standardize” old age starting at above 60 years.

However, this definition doesn´t suit Africa, where the more traditional definition of an elder, or elderly person, starts between 50 to 66 years of age.

The World Economic Forum (WEF) has recently defined old age through a new measure called “prospective age” which looks at the average number of years people have left to live. So according to WEF, being old doesn’t start at age 65, rather when people have an average of 15 more years left to live.

What age is considered “old” in other countries? 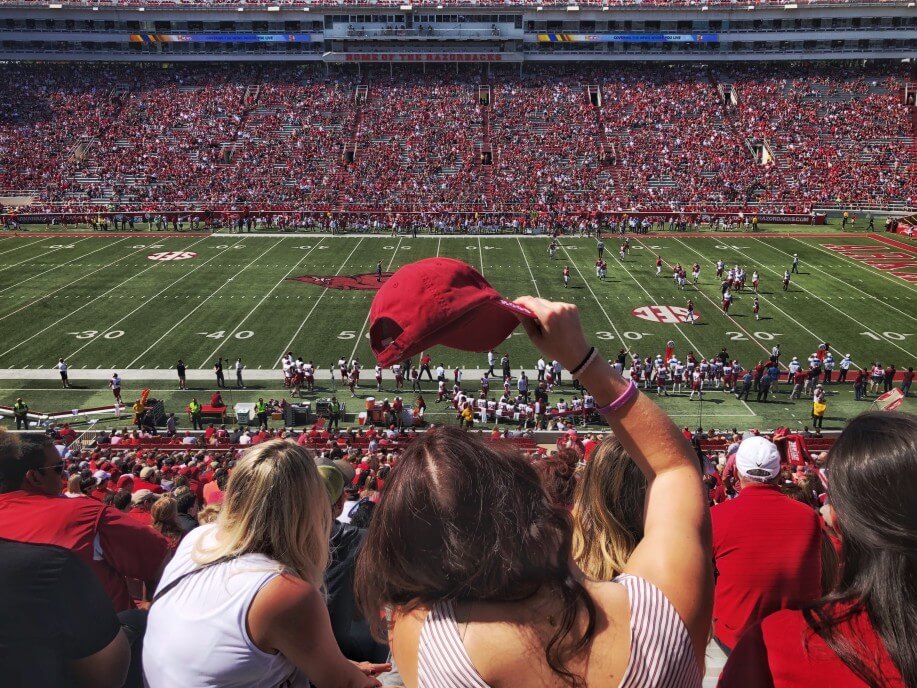 Most of Europe have similar views, believing old age starts at 65 years of age as the start of old age.

In The United States, one researcher found that you are considered old at 70 to 71 years of age for men and 73 to 73 for women.

Just under a decade ago in Britain, people believed old age started at 59. However, research undertaken in 2018 found that British people believed you were considered old at 70.

During the 2010’s, Turkey considered 55 the beginning of old age, because the country’s average life expectancy at the time was 72. Nowadays with an unexpected boom in people over the age of 65, you are considered old until you reach the age of 70.

In China, the retirement age is 60 for men and 50 for female workers, or for female civil servants, 55. Whereas, 58 is considered the age to retire in India.

In Libya, the retirement age has recently been raised from 65 to 70 years.  In Australia, the current retirement age is 67, however, that is expected to rise over the next few years. The Government is also pushing for older people to remain working for longer.

What do younger generations consider old?

A 2018 survey in the United States found that female participants, between the ages of 16-34, thought 61 was when old age started, whereas young males identified 56 as the age when you were considered old. There were a lot of extra false perceptions around what young people thought were true about the elderly. The false, but popular, belief that older people were bad drivers had around 72 percent of participants thinking this myth was true. This perception is in line with other popular beliefs, like older people losing touch with modern technology. More than half of participants believed that, even though it was found to be false.

Who really decide if you are too old to do something?

Strangely, the older you get, the more likely you are to feel younger. Additionally, the older you become, the more likely you are to shift towards a youthful idea of how you look and your hobbies. The main finding of the study was that people don’t want to associate themselves as being in an older adult group because of the stigma they have had from younger ages towards older people.

One of the biggest ageist stereotypes is around computer literacy. While the perception is the older you are the less familiar you’ll be with technology, a considerable of older people are able to use computers properly.

A large number of YouTube consumers are retirees with more than 35% percent of users clicking on free entertainment and informational videos.  Many of them even binge watch for days. Additionally, one of Facebook’s biggest demographics are people over the age of 50. It’s the most commonly used social media by older people.  Many of them are even addicted to it.

Some people try their first drink or snort their first line in early teenage, even before.  Mac Miller was on the height of his career in rap music when he died at only 26.  Amy Winehouse died of alcohol poisoning, joint the so called 27 Club. Others, like rock star Tom Petty, engage in heroin in their early 50’s.

Far from being fixed in childhood, or around the age of 30 – as experts thought for years – our identities are more malleable than we thought.

For example, low emotional stability has been linked to mental health problems, higher mortality rates, and divorce. But acknowledging the source of such instability as an adult through psychotherapy sometimes improves mental health.

In fact, our personalities are intrinsically linked to our wellbeing as we age. For example, those with higher self-control are more likely to be healthy in later life, women with higher levels of neuroticism are more likely to experience symptoms during the menopause, and a certain degree of narcissism has been associated with lower rates of loneliness, which itself is a risk factor for an earlier death.

There isn’t any strong evidence to suggest that people can use their personality as an excuse for their behavior, though.

Now we’re seeing that our personalities can adapt, which helps us to cope with the challenges of life, including addiction and mental health conditions.

It gives us all something to look forward to as we age, and figure out who we will become.

Apparently, resilient kids tend to recover more quickly.  But even if you were not a particularly energetic child, you can surprisingly get stronger later on.  I used to be quite shy and oversensitive in elementary school.  As a child of divorce, had a depressive and ruminating personality.  Now, in my late 20’s, I still deal with depression and insecurity, but have also become a thick skinned individual, carling less about other’s opinion about me. Yes, a pair of thousand dollar sneakers will not fill the hole in my heart.

Songs like The Weeknd’s “Dark Times” or Ed Sheeran´s “The A Team” or Linkin Parks’ “Breaking the Habit” became almost a hymn for us, junkies. But I don’t want to join the 27 Club. Like Winehouse, I was reluctant too, but now I want to throw a ball over 40, 60 and even 100 yards in the field of life.  Like Tom. And like Brett Favre.