My own, Private Sundance

My own, Private Sundance

I just had my very first film festival online.

I’d been binge watching random films on the internet, like most people since the first lockdown. But surprisingly, I received an invitation to the world’s most important indie film festival in the world. 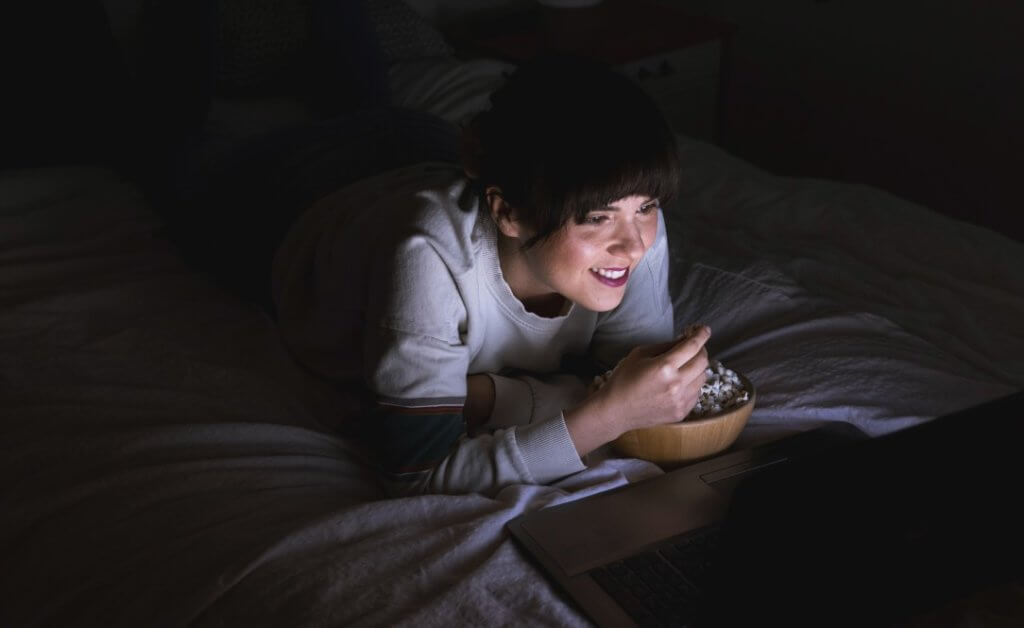 Under normal conditions, I would have taken the opportunity to take my skiing pants out of the box where they have been rotten for years.  But of course, this is year two out of the pandemic, so, at least one more years for my gear down in the shadows. Park City’s snow will have to wait.

Nevertheless, a new item came into the scene: A virtual reality kit.  This would be an excellent tool to get immersed in some films, but also to enjoy some other virtual perks:  the Secret Garden, digital poetry and virtual art exhibitions.  Even a bar at the center of a space station-like ballroom.  This allowed for social interaction, so craved for in these times of physical isolation.  After uploading a selfie, you became an avatar ready to chat and roam around the new frontier digital area that Sundance offered to its audience to enjoy from the comfort of their couches for the first time.

You could activate the voice chat by approaching someone, walking towards them with the VR Oculus hand controls.

Thank God the avatar only included your face (the body was just a plain, simple human shape). That way, nobody could notice how much weight we have gained during all these months without gyms and locked down in our houses binge playing video games and watching tiktok videos.

Since I couldn´t get a beer or a line of coke at the virtual bar, I started getting anxious because I knew nobody, since it took me days to get used to the festival´s online platform.  For instance, I missed the first days of screenings because I hadn´t activated the “accept” button in the “My purchases” section.  My tickets were a birthday gift from my friends in Utah, who knew how harsh the confinement measures in big cities like New York were, and who tried to cheer me up.  There was a window of only four hours to watch a film after the original release hour.  Thus, I ended up only watching a handful of films, including the documentary “Seeds of deceit”, about the artificial insemination clinic in The Netherlands, and the short film “These Days”, which very conveniently depicted the virtual social interaction of a young woman through dating apps while locked down in her apartment at the beginning of the Covid-19 pandemic.

Finally, a light at the end of the tunnel.

My avatar found his way through an underground party.  Just like Alice trough the rabbit hole, I found myself in “Amsterdam”, an array of round table discussions at restaurants, and a karaoke bar!

Although a couple of the karaoke booths had really lame music, with no options to change the tracks, the rest of them turned out to be my first, and until now, best, virtual party in almost a year. 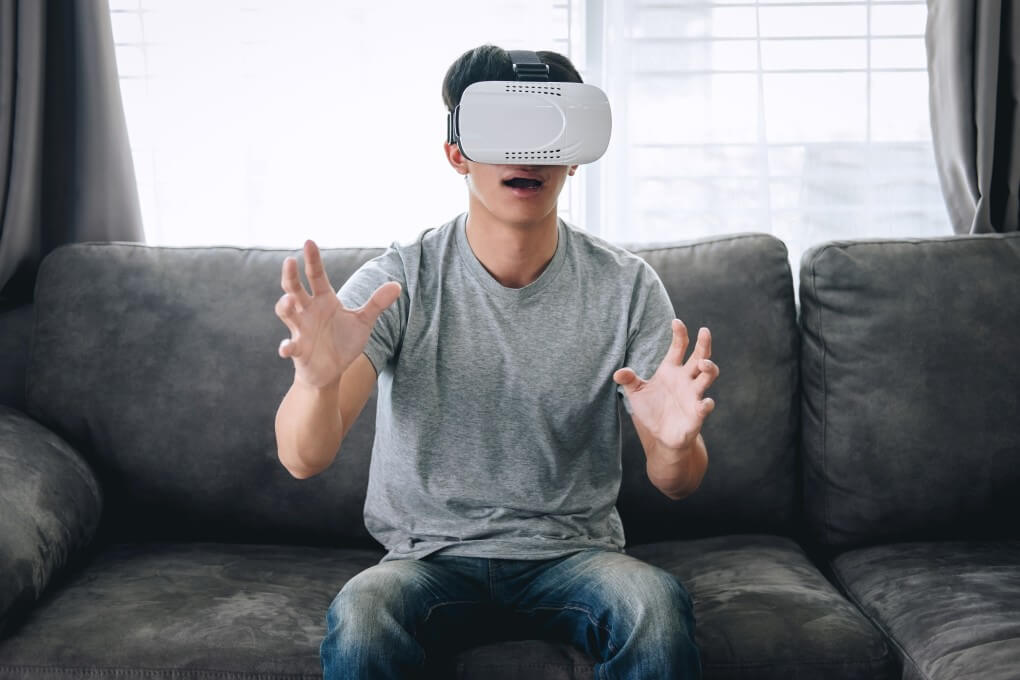 Partygoers from Hong Kong, Turkey, L.A. and Latin America became friends by way of singing along and chatting.

I struggled to turn on my mic and camera, so for a long time I was not even an avatar, but a silent stone sculpture emoji.  I could only write if I wanted to communicate with this festive group of cinema lovers, but I could hear them and watch their actual faces. Finally, once I managed to show myself and make my voice heard, I tuned my throat, and let myself go with the Counting Crows´ “Mr. Jones” track.  By 4am, everybody started to leave “Amsterdam”.  I was quite online buzzed, had gotten my fix for the night.  I logged off my computer  so that I could get to sleep and forget all those missed opportunities in Park City.

It’s What Happens After Rehab

It’s What Happens After Rehab