Suppose this seems a little bit complicated to think about. If you are wondering if you’re an alcoholic, this increases the chances that you might be one. There is a saying that no one waits in line at the bakery unless you want bread. In that case, the simple answer is if you’ve had enough fingers pointed at you or someone says that you might want to look into your alcohol consumption, it might be a good time to start taking steps toward analyzing why you’ve been doing it. 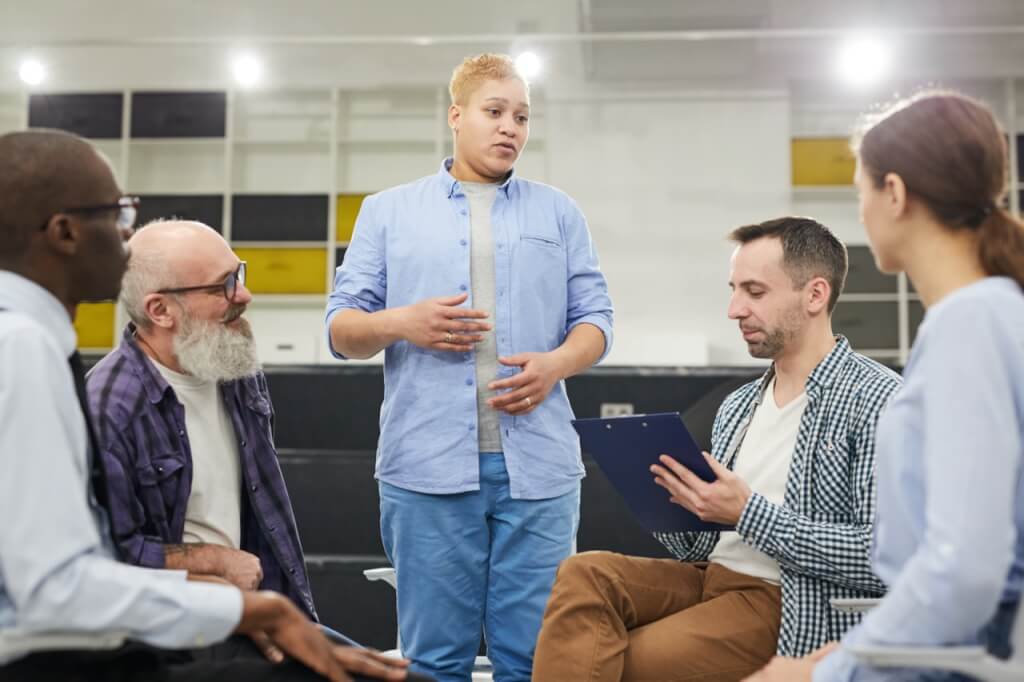 The steps don’t have to be those of Alcoholics Anonymous.

It simply happens that it’s the only place to tolerate and have some answers for those struggling away from a focused program such as counseling or therapy. Yes, there is rehab, and there is detox. Still, these are for someone who understands and acknowledges that they might have a severe problem and that they need a significant amount of weight to step away from life to dedicate themselves to finding out why they are hurting and what they need to do about it when it comes to the use of alcohol or drugs. Not everyone needs rehabilitation or detoxification. Sometimes the journey starts as you ask, how can I stop or reduce my drinking. If you’ve wanted to stop and you’re having trouble doing so, professional support might be needed to understand human behavior.

I recommend a professional because they tend to have substance to their thought and information.

When it comes to drinking alcohol, it is straightforward to have strong opinions about it. Many times one can be biased, such as someone who drinks and doesn’t want to see their friends stop or, for example, someone who is religious and abstain from alcohol for their particular belief and is convinced quitting alcohol is a way to provide comfort in their own opinion. Sometimes the best way to start is to start. Whether it’s a church counseling program or a book, that is a brave start. Single mother? There are some 12 step programs that have child care. I recommend a professional because science does indeed have research on what procedures or therapies have had a significant impact on someone’s stopping alcohol or drugs or reduction in a sustainable manner. There have been many success stories of those re-integrating with their faith and community, and social support is vital. The addition of evidence-based practice with social support is essential. Not into faith or hearing the word “God”? Think it’s a cult? No worries, this cult just wants your life to do better and has no financial objective. You don’t even need to put a dollar in the basket and, yes, you can eat all the cookies you want. Just be mindful of giving back. There are costs to maintaining the meeting, and even though small, it’s nice to be mindful. The ultimate giving back is sharing hope when you’re doing better. 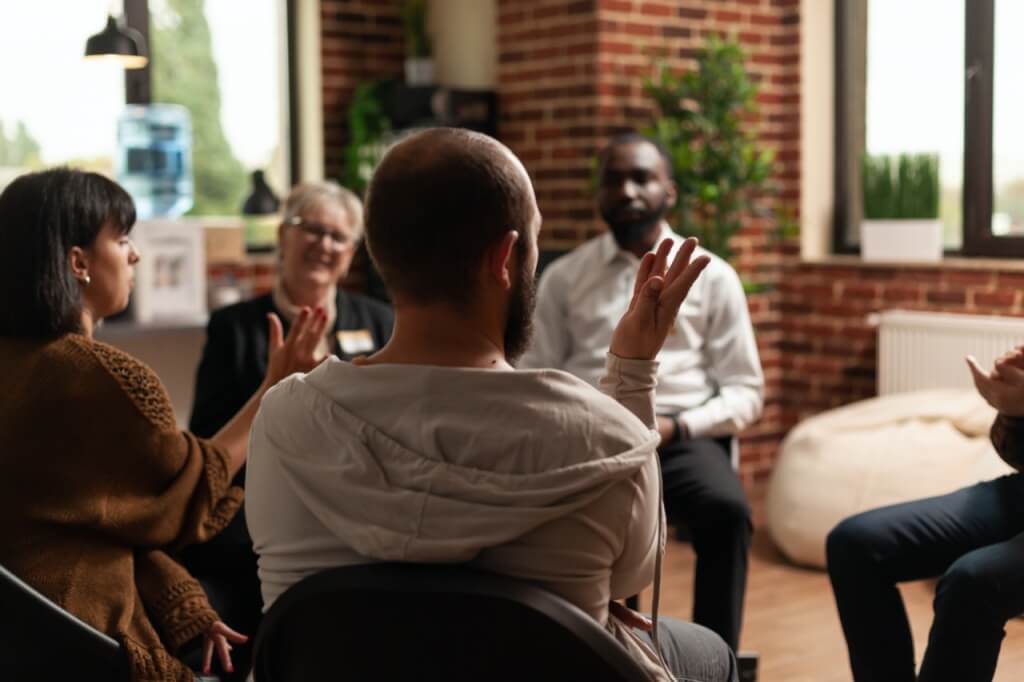 Person sharing achievement with group of people at aa meeting, sitting in circle.

Alcoholics Anonymous or 12-steps groups strongly react to some because meetings are not always the reflection of the program itself.

It makes sense to walk into a twelve steps room, see 30 unknown people and a banner of a page of the text of Alcoholics Anonymous, and be turned off, scared, or afraid. It makes a lot of sense that someone would be skeptical of putting their challenges in the hands of strangers, as well as text or literature written in the early 1900s that may have relevance to someone hurting in the century. However, there is such a thing as a bad meeting and such a thing as a bad experience at a meeting. Humans are a part of these meetings, and challenges can arise. The fact of the matter is that it has helped millions to walk towards health to such a significant degree that the court system, the legal structure, and society have used it as a backbone toward a life free of alcohol and drugs. The steps are a way for someone to have accountability, a safe place to share the struggles, and hopefully guidance towards healing after substance use disorders. Alcoholism and addiction can affect someone severely in a cognitive psychological, and physical way. Very few people can have patience with someone who has suffered dramatically, and it is impressive to see the amount of compassion and care that someone can receive in a 12-step group or community. This is priceless. It would be sad to see someone leave because of one human being, but we also understand that if someone is being forced or told to do something that goes against their principles, this is not 12 steps of AA.

I do not speak for any AA program, but it is hard not to be a proponent when I have seen so many lives transformed in such a positive way, many of whom were told that they would not be able to have a functional life and that is what many call it a miracle. 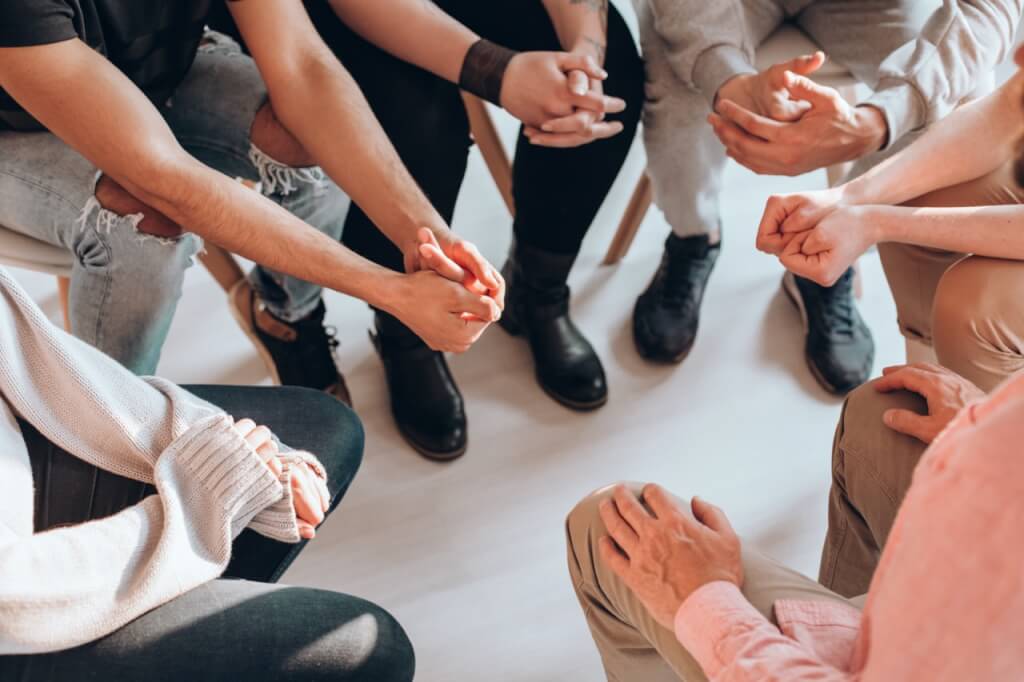 Still, many of us truly believe it is the hard work of a group and the dedication of an individual when they want to do better and have the experience of many who have walked through these challenges. If you or someone you know are hurting from alcohol or drug addiction, the best place to start is by starting.  Sometimes just looking at community resources and reaching out.If there aren’t meetings or classes to begin this journey, such as Alcoholics Anonymous or 12-step groups, and the cost is technically a dollar bill, I would say it is the best experience ever. Remember that you do not need to pay for a 12-step group. It is simply a sign of responsibility because groups pay to share a space, but they will never charge someone when they walk in. The saying goes if people were there for you, the only thing they ask is that you’ll be there for someone else. Being in a non-judging space can reduce any stress you might be going through as well.

We share the hope with those seeking help to those wondering if 12-step programs are good or positive.

We cannot ignore that there might be some errors and some that can make someone never want to go back in; however, alcoholism and addiction hurt people’s lives as well as those around them, and to have a space to be able to go when things are hard at any time is simply Grace itself.