Fentanyl is a potent synthetic opioid analgesic that is quickly transforming the terrain of the opioid epidemic. 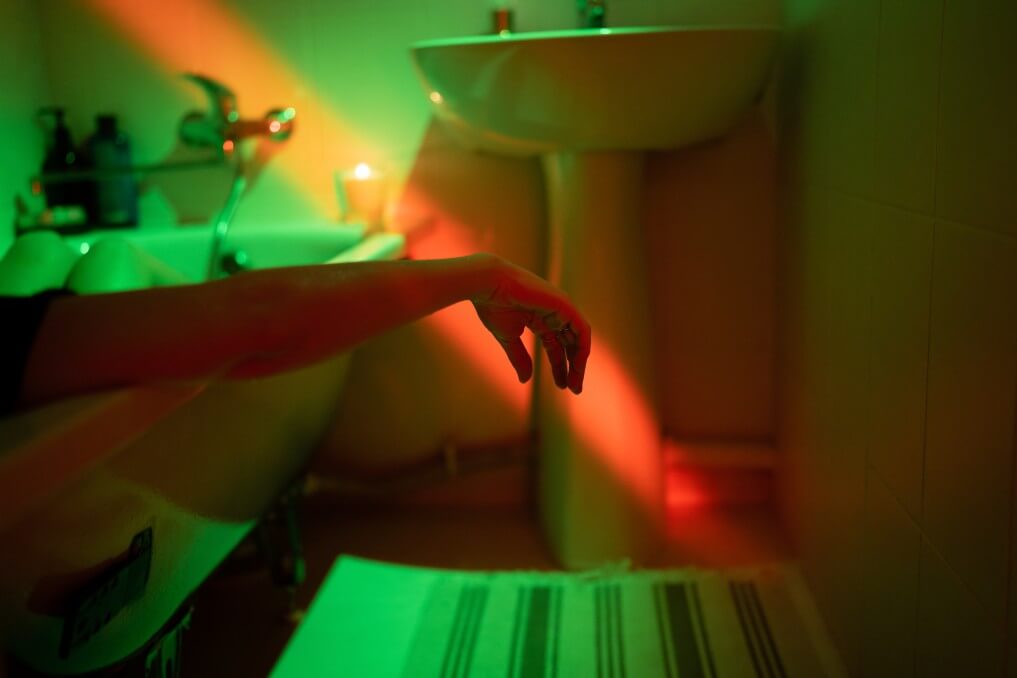 stronger than heroin. worse withdrawals. what could go wrong with fentanyl?

It is an effective pain killer used for cancer or people with chronic pain when used correctly. Like morphine, heroin, and other opioids, fentanyl has an effect by attaching to the opioid receptors in areas of our brain that manage pain and emotions. When the fentanyl affixes to these receptors, it also raises dopamine levels in the brain’s reward mechanism and produces relaxation and euphoria. Sadly, like all opioids such as heroin, fentanyl attaches to the opioid receptors in the brain’s reward bases and the opioid receptors in different brain regions, including those that control vital breathing. Therefore, fentanyl can have destructive bodily impacts that can, without a doubt, lead to a person’s death. 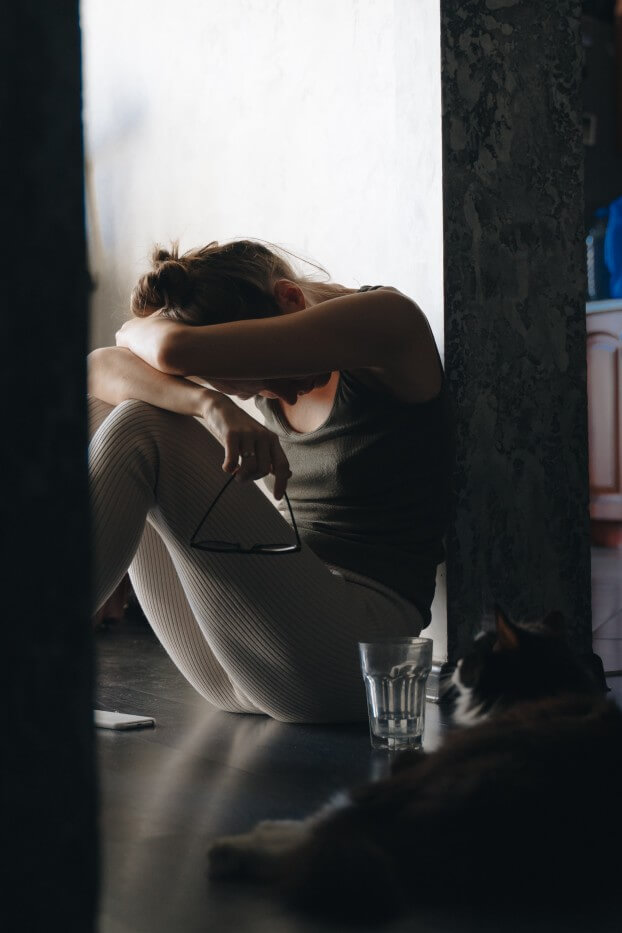 the vicious cycle of fentanyl addiction is intensified by a lack of treatment and understanding of rehabilitation.

Fentanyl also attaches more to an opioid receptor than other opioids; therefore, a small quantity is sufficient to trigger the molecular phenomena that start the opioid’s impact on the body. Consequently, a tiny dose of fentanyl can be as lethal as a far bigger dose of heroin.

The use of fentanyl, and therefore fentanyl-caused overdoses, is growing across the United States.

The use of fentanyl, and therefore fentanyl-caused overdoses, is growing across the United States. Fentanyl users are attracted to it because they expect a more significant euphoric effect. In contrast, illegal sellers are attracted to it because it is a potent ingredient that will improve the addictive characteristics of their merchandise. This mixture has been demonstrated to be very lethal, and drug fatalities concerning fentanyl more than doubled in one year alone and are up in the past few years. Luckily, some institutions are devoted to reversing this tendency. Don’t hesitate to seek help if you or anyone you know is stumbling with addiction, particularly if they are addicted to fentanyl.

Fentanyl causes addiction and deaths in all age groups as it floods our borders and is smuggled in from China, where it is mass-produced and cheap.

Fentanyl causes addiction and deaths in all age groups as it floods our borders and is smuggled in from China, where it is mass-produced and cheap. The COVID-19 pandemic has crashed the country´s mental health, and substance abuse has gone off the charts. Being isolated, being unable to meet with family and friends, or the very fear of death has devastatingly affected mental health.