The official preamble of Alcoholics Anonymous says: “The only requirement to belong to Alcoholic Anonymous is the desire to stop drinking.” 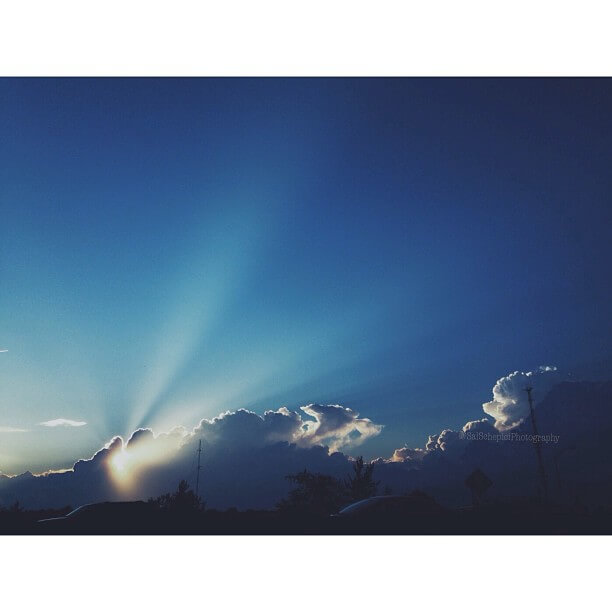 What happens when you don’t believe in God or a higher power?

This can be a problematic point when you sit in a meeting, and someone says “the blood of Jesus” as the only way to do it. Or when you realize that the 12 steps of AA explicitly refer to God, a Higher Power or Him.

But this should not discourage you.

It’s perfectly possible to return to sobriety without believing in God.

I think the most important spiritual principle of AA is humility. Recognize that we are not perfect, that we can and that we must change and that our purpose is not only to remain sober but to live to serve others. 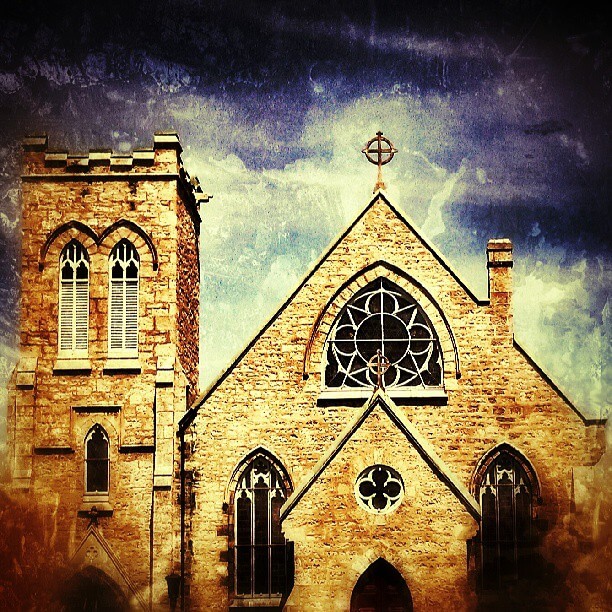 Alcoholics Anonymous has been embraced by members of many religions.  Judith Ragir is a Zen priest in St. Paul, Minn., who regularly leads meditation retreats that integrate Buddhist and Twelve-Step principles. A description of these retreats on her Web site notes that the “two paths, combined, have proven for many to be an unshakable program for living with serenity.”

People from other traditions echo this insight. “Alcoholics Anonymous is not a religion and cannot take the place of religion,” writes Rabbi Abraham J. Twerski in “Spirituality, Prayer, the Twelve Steps and Judaism.” The rest of his essay presents Jewish teachings that resonate with each of the Twelve Steps.

AA can work for nonbelievers as well. According to a 2002 study published in the Journal of Studies on Alcohol, agnostics and atheists gain the same benefits from AA participation as people with religious beliefs.

The Twelve Steps are suggestions, not absolutes. The only essentials in AA–along with a desire to stop drinking–are honesty, openness, and willingness to try out the program. Approach the Twelve Steps not as dogma but as a series of propositions to be tested in the laboratory of your daily life.

Anyone, regardless of what they believe, can get detox and stay sober from drugs or alcohol, as long as they are willing and open-minded.

An AA slogan sums it up: “Take what works and leave the rest.”