Gregot & The Power of Music (Lizards as Pets)

Gregot & The Power of Music (Lizards as Pets)

There are popular and unpopular pets, just as it happens with people.

Cats, dogs, parrots, hamsters and goldfish are among the first group. 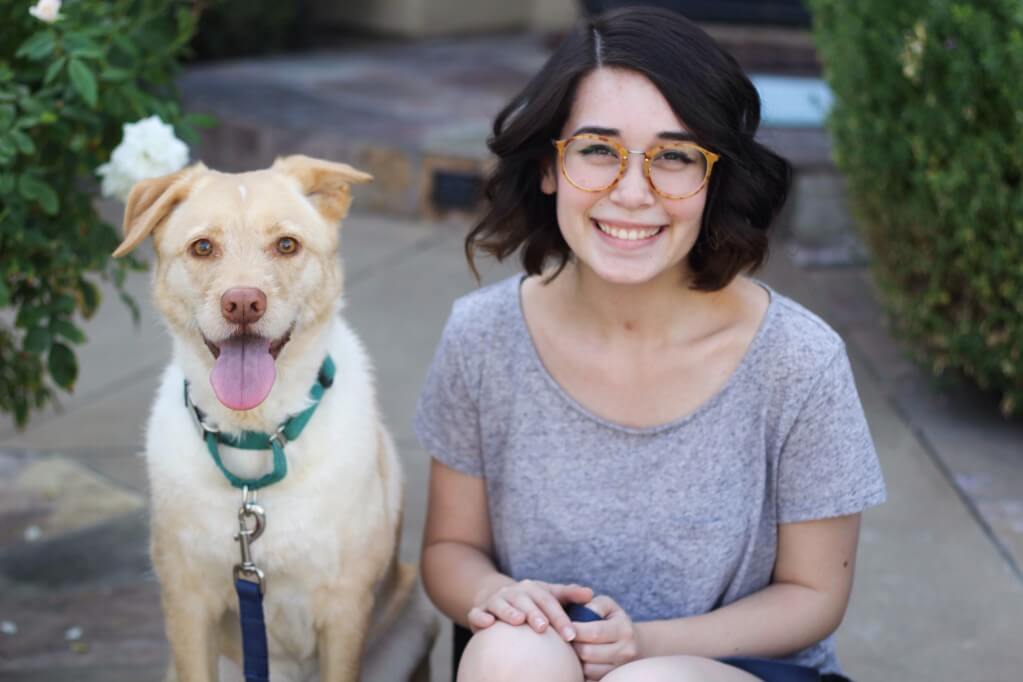 On the opposite spectrum, there are snakes, spiders and other creatures that most people would agree they belong to the zoo rather than your son’s bedroom.

However, some freak pets were meant to be best friends with a human being.  In this case, a painter (PMan).

My neighbor is an artist.  His girlfriend gave him an iguana as a birthday present, given his reluctance to look after a normal pet, such as a cat or a dog.

When the painter entered into the studio, there was Gregor on top of the easel.

The Painter Man first freaked out; he didn’t know what that green brownish moving reptile was.  Then he got mad at her, playing down his unwillingness to father anything.

The first weeks were so unpleasant, that Gregor had to be taken out of the couple’s bedroom, out of PMan’s anxiety.  He started to have nightmares.  One of them was very similar to David Lynch’s “Eraser Head”.  A horrible and highly stigmatized creature, that was supposed to be a human baby, kept crying day and night. The sound was creepier than a man’s choking on too much bacon.

Baby Lizard was taken to the living room, where he had plenty of space to sleep and roam around.

The painter improved his pet keeper education as the lizard grew up.  He started to believe that reptiles were compatible with their modern and artistic lifestyle.  The girlfriend was an exiled Egyptian belly dancer who committed suicidal attempts from time to time. In one of her attacks, he gave her a bunch of tranquilizers for the anxiety and stress. Then, once she fell asleep, he painted her with Gregor on top of the couch corner. “The beauty and the be(a)st”, oil on canvas.

At first, he was unsure about how to care for Gregor.  He named it after Frank’s Kafka’s famous character Gregor Samsa in “The Metamorphosis”.  Pretty ironic, since lizards feed on insects. He flaunted his exotic pet ownership every day on Instagram. He binge posted for weeks.  In his posts, he explained how thanks to his beloved iguana, he and started to understand and even identify with Arthur Schopenhauer, “the first European Buddhist philosopher, and self-declared pessimistic”. The idea that progress was a delusion. That the world was not a creation of a benevolent God. Result: plenty of likes, but also online bullying.

As the relationship with the dancer deteriorated, he became more fond of Gregor. 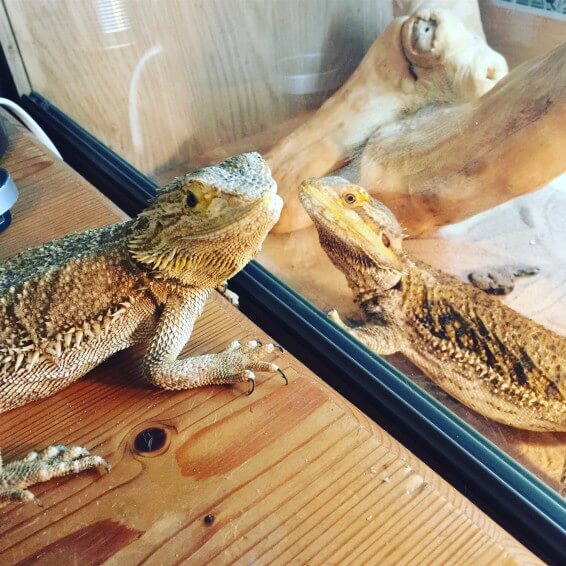 He was fascinated by the color variants: shades of yellow with jet black and green. Later on, when Gregor grew older, he turned a copper color.  That’s when the dancer became jealous of the reptile.  “He is not event that colorful anymore, why do you still make portraits him when I am here, available and topless for you”.

She started to “bug” Gregor more often.  Lizards move very quickly when they perceive danger, so he was fatally crushed down by his master’s mother when she visited the studio.  Gregor had been trying to escape the dancer’s torture.

That was it between the Egyptian dancer and the Californian painter.  He kicked her out as he crumbled down in tears and lifted Gregor’s corpse.

Yesterday, I visited PMan.  He was wearing a mask and a face shield, which he removed from time to time to sip his whiskey and tell me this tragic story.

He kept praising the Wagner playlist as he caressed the death skin of Gregor.  Lizards have scaly rather than smooth skin. It didn’t matter to him.  “Schopenhauer said that music is better than all the other arts because it is made of homogeneous material, that is, in mere tones. In it we do not recognize the repetition nor the copy of anything. Music takes us on an unconscious math exercise in which the mind does not know it is counting”. The “conversation” was pretty much a monologue, but I was condescending out of pity. He had just lost his best pet-friend (I thought it was me) and his fiancée.

On the wall of his study he had a portrait of Schopenhauer and, on his desk, his beloved Iguana dissected. He compulsively reads National Geographic or anything of the like, binge drinks rum, and attends the zoo whenever the lockdown timetables allow it. He hopes the travel restrictions are eased soon, so that he can go visit Gregor’s kin in the Galapagos islands.