The list of movies, books and plays about drug addiction throughout the last decades is long.

One of the most recent addition to this media list is the HBO series “Euphoria”, based on the 2012 TV show first aired in Israel.

A bunch of high school students tell their stories with constant flashbacks to their childhood and early teenage, so that we understand how they have ended up, for instance, overdosed with Oxycontin and fentanyl like the main character, Rue, played by Zendaya. 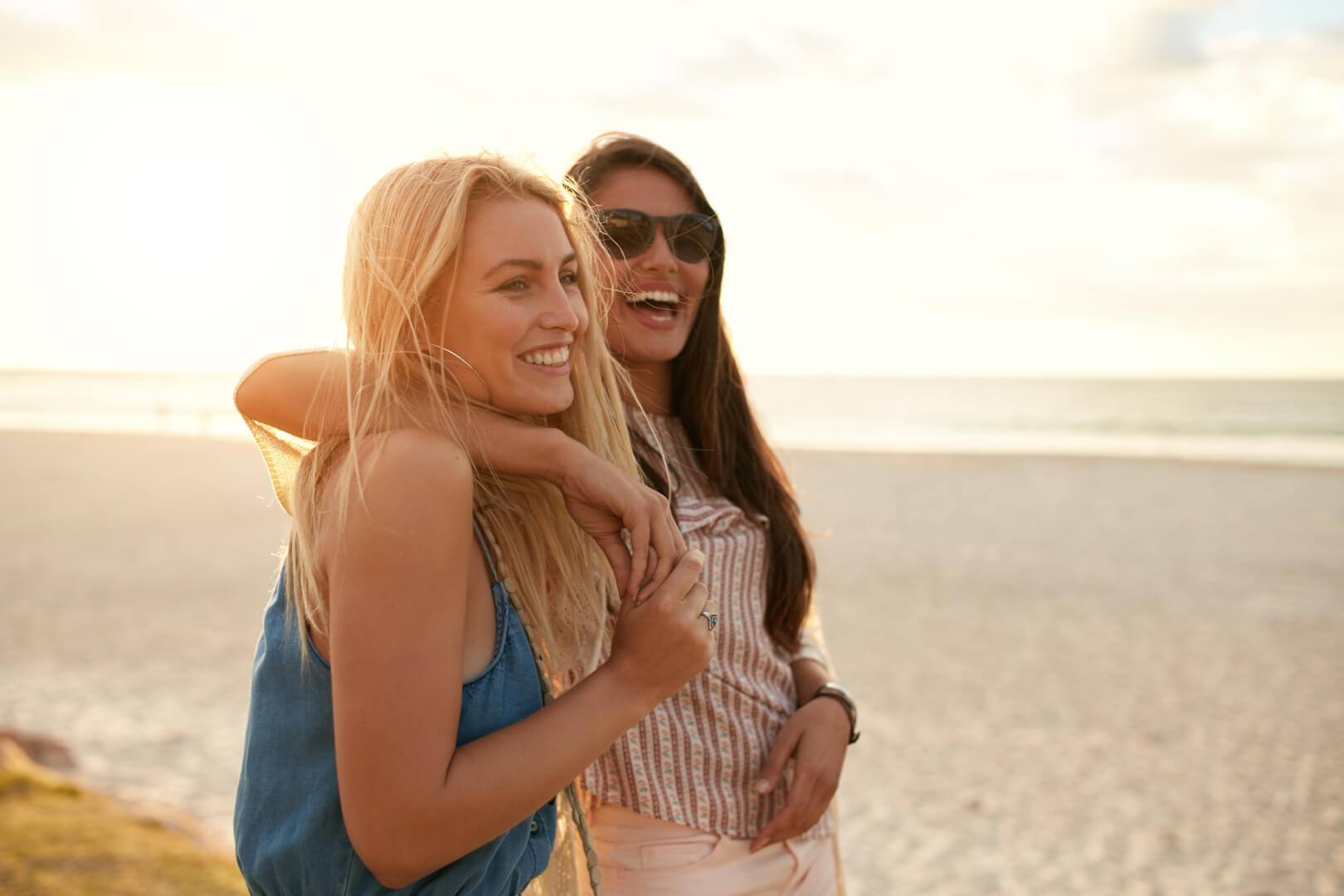 It is interesting how this generation is portrayed as the most promiscuous and drugged (Rue is born right around 9/11), the so called Centennials or Generation Z.

Are Centennials more into drugs than Millennials?

The original Israeli show takes place during the late 90’s, so it must have portrayed the lives of “Millennials” or event the youngest among the members of the “Gen X”.  So, does it matter which generation is portrayed when it comes to describe youth angst, addictions, sexual “perversions” and abuse? 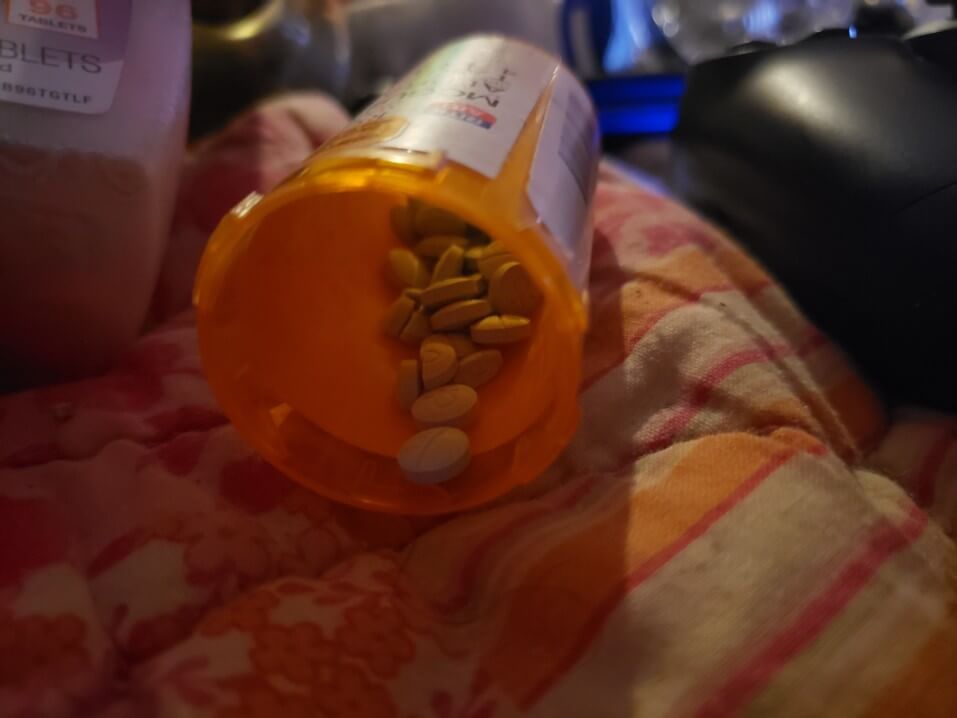 Because the statistics show an ever growing expansion of the “Opioids Epidemic” across the United States, one intensified by fentanyl

Other topics in the show include binge eating, alcoholism, depression, anxiety, alcoholism, sexting and same-sex relationships.  It was not clear to me where Euphoria takes place.  First a thought of suburban Miami, but then I wasn’t sure. The characters seem to transition from idyllic small-town settings to very metropolitan night clubs and train stations. 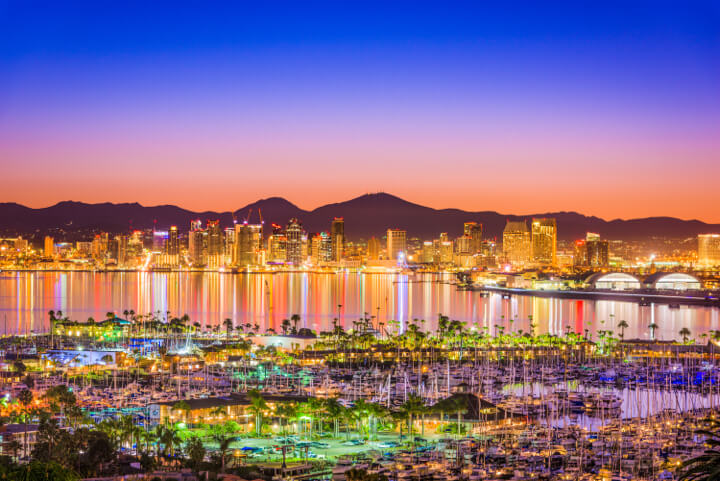 That, along with the “trips” taken by these drama queens and kings, give the show a surreal halo.  As if this is the dream/nightmare some “senior millennials” are having about the somber future of their toddlers, or their overcome past in the late 90’s. Is there a moral of the story at the end of the 8 chapters of “Euphoria”? Should you watch it as a pedagogy manual if you are a teenager of a parent of one? Is there enough nudity and wild sex to at least make it worth it? Stop asking dumb questions, get your popcorn out of the microwave and turn on the TV.

Living with a drug addict

Living with a drug addict