Why do People Drink too Much During the Super Bowl?

Why do People Drink too Much During the Super Bowl?

So, it’s the super bowl again, and I couldn’t care less. I have never paid attention to sports on television, and I believe I’ve only been to a couple of soccer matches in stadiums.

I never felt the rush of cheering for a team. I have gone to someone’s home where people gathered to watch the SuperBowl or world cup, but I was there for the booze and the party. With that said, some people healthily follow sports, and some don’t. I have a lot of friends and family who enjoy the Superbowl, and I hope they have a great time this year. I do feel I’m missing out on some good fun because I don’t follow sports. 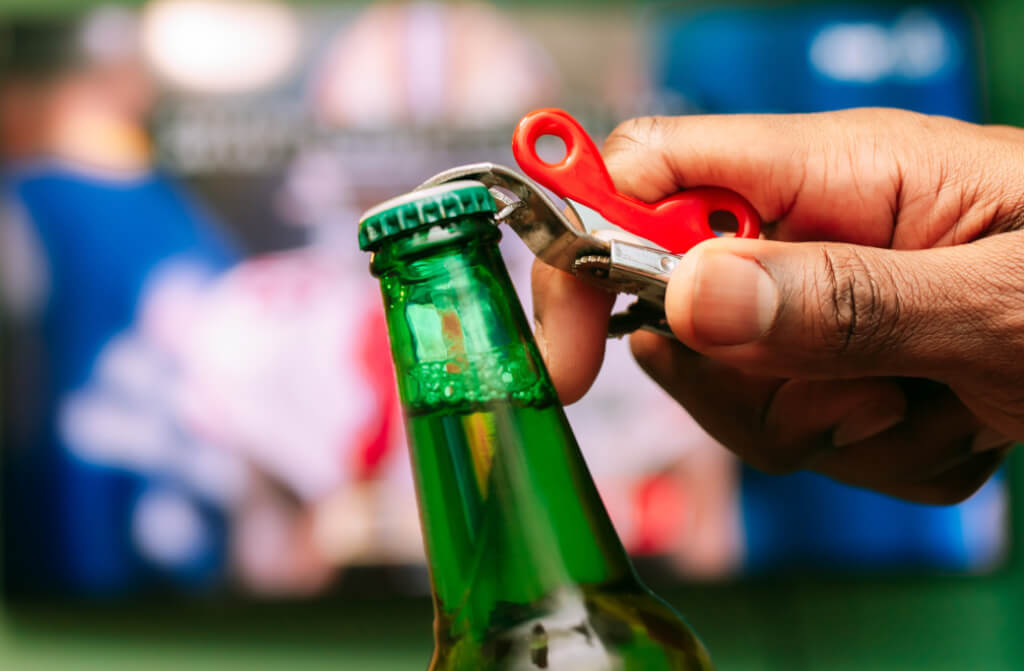 when is one more beer too much at the super bowl?

There is the psychology behind all this sports fanaticism and how people become deranged and even violent over a game they are not competing in. People have a primitive need to feel they belong to a group, a tribe if you will. Humans also lack certainty in their lives, participating in something. We have all seen abnormal behaviors of sports fans in a game, people losing their mind over a game that is of little or no consequence in their lives.

The super bowl is a great reason to get together and enjoy time with family, friends, and have a good meal (and at times a bit too much chip dip). However, it is also the perfect excuse to consume alcohol in excess, and all is socially accepted.

It is not a problem to get wasted while watching the game and behaving irrationally. What is wrong with this if it’s what everyone else does it? Is it normal, right? If you drink alcohol responsibly and maybe occasionally you have a little too much, I don’t think there’s a real problem. I believe it is essential to take the opportunity to notice how excessive alcohol consumption is normalized and accepted in society. Why is this important to look at? Because it is hard for people who abuse alcohol to realize and accept, they have problems precisely due to how alcohol is widely available and accepted in society. 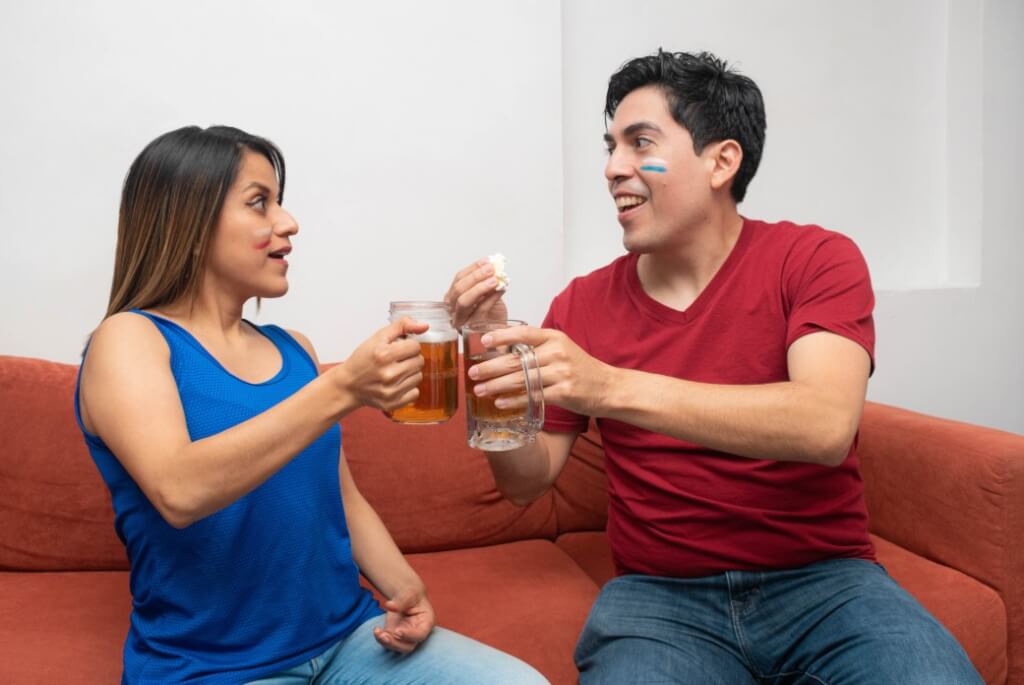 why do people drink so much at the super bowl?

Another aspect I want to shed some light on is how sports fanatics develop difficulties socializing mainly because this false sense of belonging to a team and a misleading sense of control over a team beating another polarizes and separates people who otherwise would be interacting peacefully.

This separation and aggressive behavior against someone’s who roots for the other team (tribe) is very primitive psychology. Antagonism shown to be present amongst sports fanatics has led people to distance themselves from one another and, in many cases, even to be violent. People easily forget that we are all human beings and equal. A simple game will turn us into enemies and cause segregation, which is silly and unnecessary.

As a young child, I couldn’t help to notice how adults used to get drunk and behave erratically whenever there was a big game on television. 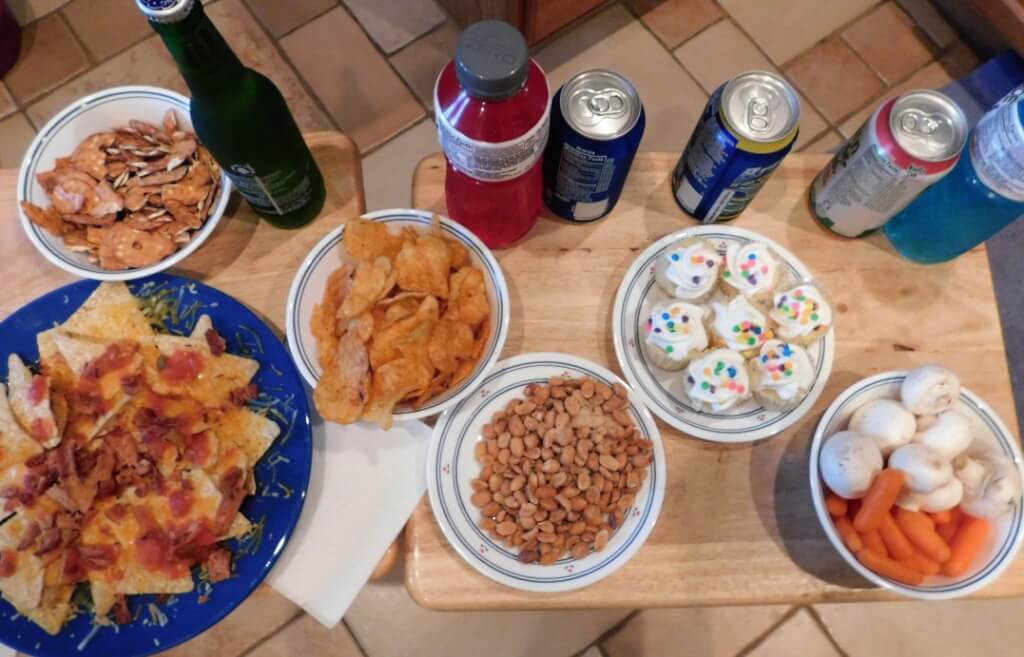 so common for alcohol bingeing to occur during the super bowl. But why is this?

I quickly learned to accept this and to think it was normal and acceptable to get drunk during these events. Again, it’s what everyone else does; it seemed very normal and okay. So how many children will see adults lose their grip on their alcohol this year? How will this affect their behavior in the future? Maybe they will falsely learn to think alcohol abuse is normal healthy conduct, and perhaps they will also learn to shun opposing team fans leading them to behave this way with other people that are different from them. During days before and during the big game, we are bombarded with alcohol marketing propaganda even though sometimes we don’t consciously notice it. Human beings behave the way the majority do, we are almost a kind of herd species, and the influence that mainstream and social media have on our conduct is shocking. It is not okay to abuse alcohol just because everyone else does, and it is unacceptable to give this example to children.

Many people will have a couple of beers and have a good time tonight, and some will regret their excesses. I hope you decide to have a wonderful evening and wake up tomorrow feeling healthy and happy.

The social psychology of sports fans’ violence is undeniable, and people should be aware of the problems this causes.

When combined with alcohol consumption, things can escalate very quickly.

It is crucial to consider our health and act accordingly by not falling into traps. As I explained before, many people have no idea that they have a drinking problem, and it is in events like the Superbowl when they drink too much and get into car wrecks or get arrested.

Enjoy yourselves this evening, be responsible, be kind and don’t turn into a statistic and regret this for life.