Anyone who has a close friend or relative who has struggled with a substance use disorder knows all too well about the manipulative ways of a person being controlled by their addiction. These behaviors cause extreme heartache and pain and even have the power to separate families and end marriages.

In a relationship that has been damaged by addiction, it is not always easy to identify manipulative behaviors, much less how to respond in a healthy way. However, if you can take a step back and remove the filter from your eyes, you could see that your loved one is manipulating you to fuel their addiction. 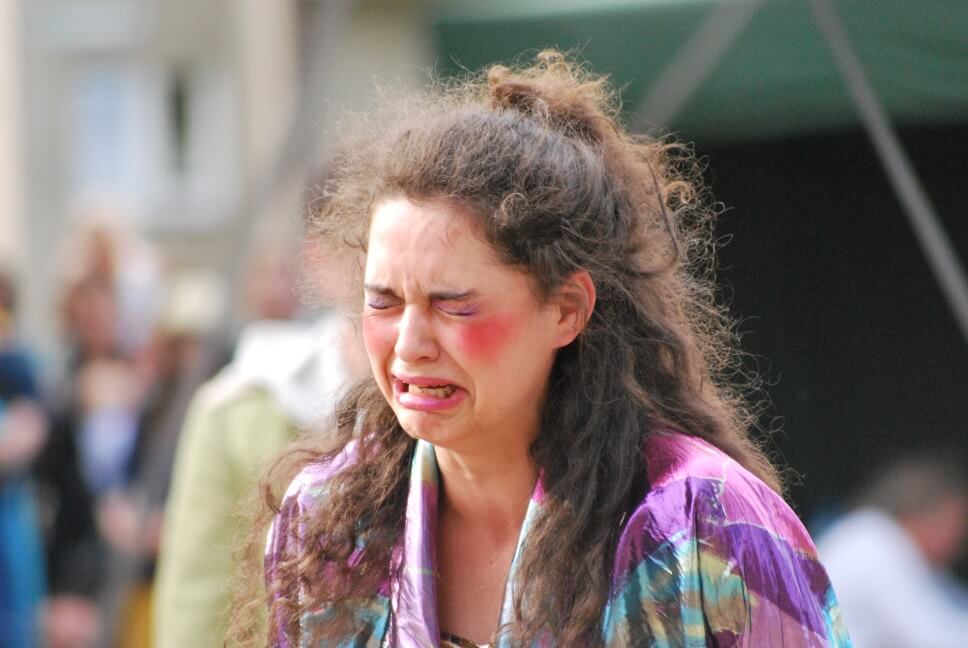 Why do addicts manipulate the people around them?

As a friend, spouse, or sibling of an addict, it is not always easy to understand why a person continually manipulates the people who love them the most. Despite the confusing behaviors, there are several very clear reasons why addicted people manipulate those around them.

They need to be in control. It is not uncommon for addicted people to feel internally powerless because they are controlled by their need for drugs or alcohol. Instead, an addict will often try to control her and everyone else’s environment to make up for it.

Their intense yearnings are justification for manipulative behavior. Addiction is characterized by an uncontrollable physical and psychological need for drugs, which makes it difficult for a person to resist using it, despite the consequences. Addicted people can do anything to get the drug of their choice and use their needs as a justification for all the lies and manipulations.

They have a reduced capacity for objective thinking and decisions. Drug and alcohol addiction changes the way the brain works, making it difficult for addicted people to think clearly and make wise decisions. Although many “high-functioning” addicts tend to keep things together long enough to achieve a facade, eventually the addiction rears its ugly head and things fall apart.

Despair takes over any sense of morality.

People who are addicted to alcohol or drugs feel a strong physical and psychological need to use. It is an overwhelming obsession that overwhelms the person’s thoughts, actions, and desires until they are completely consumed, absolutely desperate for the next hit. In this state, nothing else matters, even the well-being and feelings of loved ones. Their guilt is paralyzing. Even when an addict realizes the damage they have caused, their guilt and shame may be too heavy to deal with. In many cases, addicts are embarrassed to ask for help or feel that it is too late for them. So the manipulation lies, and drug abuse just continues. 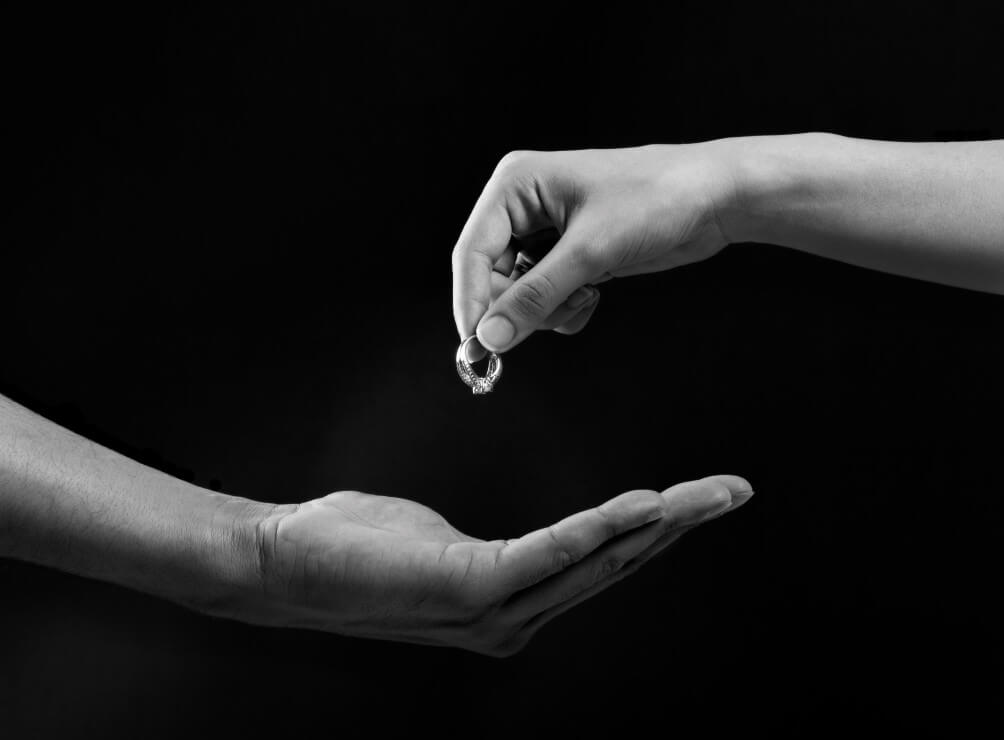 Unfortunately, it is not always easy to recognize when you are being manipulated, especially when the source of the manipulation is someone you love and care for. A reliable way to determine if you are being manipulated is to think about how you feel after interacting with the person. You can also learn to recognize some of the signs of manipulation so that you can make an effort to eliminate them in your own life.

An addicted person may not always realize that he is manipulating them or understand why her behavior is unacceptable. This may be due to the physical and psychological effects of the drugs. However, in many cases, manipulative behavior is also a product of complex life experiences or trauma, resulting in an inability to communicate effectively, deal with stress, or establish healthy relationships.

It is a research-based fact that developing new habits and modifying deeply ingrained behaviors, such as manipulation, takes time and effort, but it is certainly not impossible. With the right treatment and support, your loved one can learn to communicate effectively and respectfully, and over time, your relationship can heal.