The downward spiral of addiction is a system. 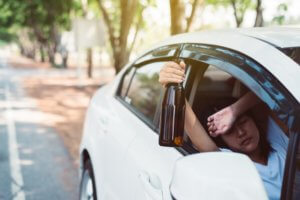 First, as a very young teenager, you try beer.

Then, by high school, the motto “why drink and drive when you can smoke and fly” gets twisted.  You end up mixing booze and joints.

But, unless you crash or hit a bicycle rider, few people think this is wrong.  Because you are just a teenager, right?

There is a system that wants you addicted to cigarettes, vodka or whiskey.

It´s been on the media for decades.

But only recently, some of these ads have been regulated.

How to Create Good Boundaries

How to create good boundaries “Daring to set boundaries is about having the courage to love ourselves even when we risk disappointing others.” – Brene Brown, PhD.   Setting limits for yourself and honoring the limits of others is not a common thing, nor are there instructions to do it right or wrong. But as you practice, you will learn…